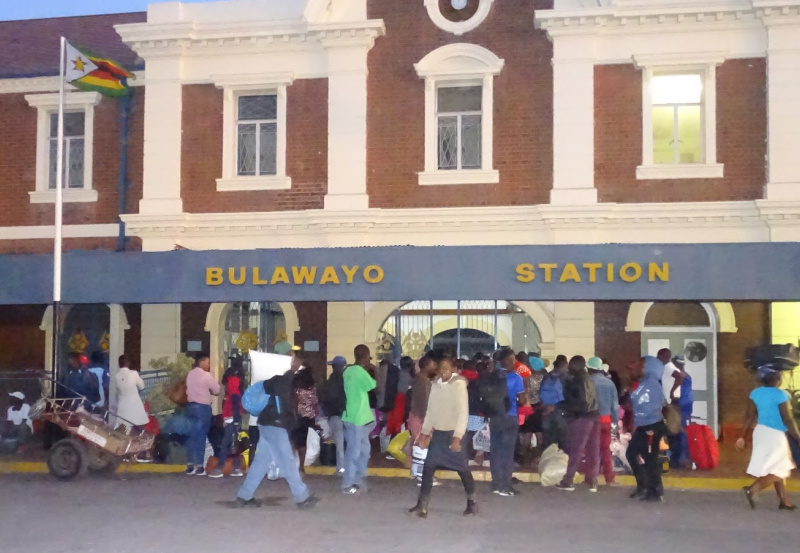 A ZIMBABWE National Railways of Zimbabwe (NRZ) employee, Nelson Chiname, died Friday after a load of steel bars fell on him.

The accident happened at the company’s mechanical engineering workshop where the bars were staked on trusses.

“The bars fell on Chiname while he was passing through the area. He did not even touch the trusses. I think the trusses gave in due to wear from rust,” an NRZ source said.

Another source said: “Chiname’s death was an accident, but inspectors should have picked out this safety glitch. Last time, about three years back, an electrical attachee also lost his life after a pole collapsed. Our old metal structures are risky. If one is to ask about periodic inspections, the response is no good.”

NRZ acting spokesperson Martin Banda confirmed the accident saying: “Yes, it true that one of our employees died in an accident. If I get to the office, I will send you a press statement on the issue.”