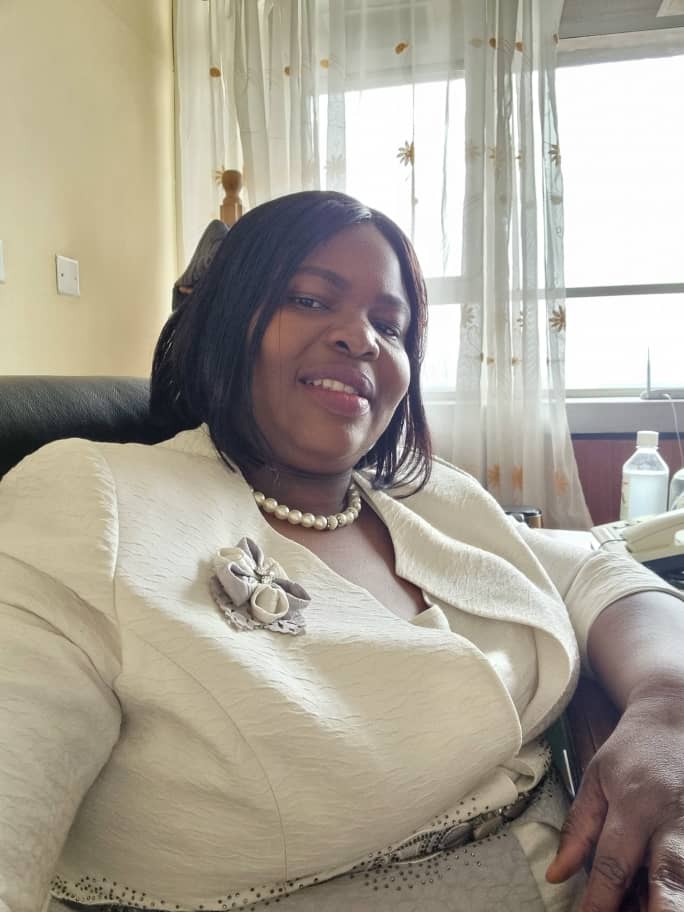 THE National Railways of Zimbabwe (NRZ) board has appointed Respina Zinyanduko as the company’s substantive general manager with effect from December 1, 2021.

Zinyanduko was appointed the parastatal’s acting general manager in February this year following the death of Joseph Mashika.

“The board of directors of the National Railways of Zimbabwe wishes to announce the appointment of Ms Respina Zinyanduko as the substantive general manager of the bulky goods carrier effective 01 December 2021,” the NRZ board chair Martin Dinha said in a statement Tuesday.

“Her appointment is in line with the approval of His Excellency, the President of the Republic of Zimbabwe Cde E.D Mnangagwa as provided for in terms of Section 17(2) of the Public Entities Corporate Governance Act (Chapter 10:31) as read with the Railways Act (Chapter 13:09),” Dinha said.

A lawyer by profession, Zinyanduko has vast experience in business leadership positions in various organisations.

She graduated with an LLB degree from the University of Zimbabwe in 2003 and started off as a public prosecutor before moving to the Grain Marketing Board as assistant administration manager the following year, remaining there until 2007.

She then moved to the Zimbabwe National Parks and Wildlife Management Authority as Head of Administration, Legal and Corporate Services and played an instrumental role in the establishment of the highly successful trans-frontier conservation areas among them KAZA, Greater Mapungubwe, ZIMOZA, Mana and Lower Zambezi.

She also played a key role in the establishment the Umfurudzi Park Joint Venture Company.

She then moved briefly to the then Allied Bank before joining Agribank as its legal and compliance manager.

In 2016, she joined the Zimbabwe Power Company (ZPC), a Zesa subsidiary as company secretary and legal advisor. She was again instrumental in the execution of the Kariba South expansion project and was part of the team that was involved in the negotiation and setting up of Hwange Electricity Supply Company (HESCO).

She left ZPC to join NRZ in February this year.