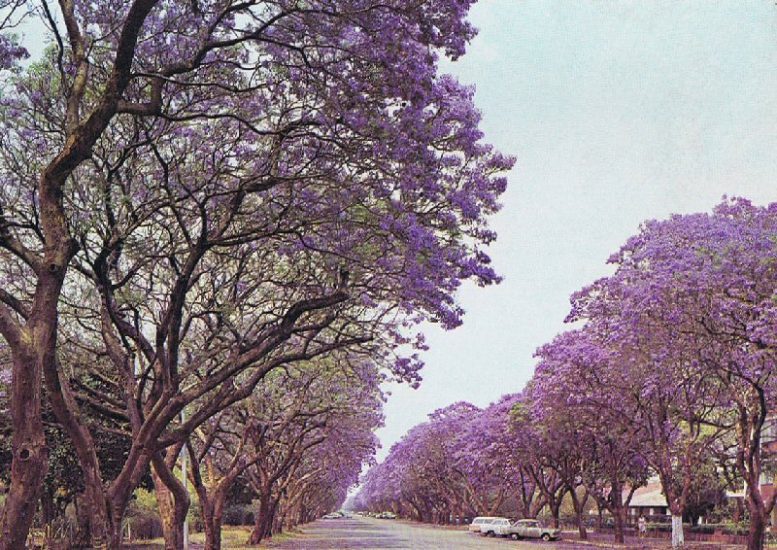 THE National Railways of Zimbabwe (NRZ) will this year host the Bulawayo Metropolitan National Tree Planting Day which will be held Friday at the company’s museum in the city.

NRZ has been an active participate in the National Tree Planting Day since the inauguration of the annual event in 1980.

In an interview with NewZimbabwe.com, company public relations manager, Nyasha Maravanyika said the Forestry Commission of Zimbabwe had decided to partner with a fellow government-run company following years of cooperation between the two entities in tree planting programmes.

“NRZ recognises the importance of trees and the need to promote reforestation as it is a major consumer of hardwoods, which are used as railway sleepers,” said Maravanyika.

“The NRZ was honoured by the Forestry Commission of Zimbabwe to be the host organisation in the Bulawayo Metropolitan province for the annual event in recognition of the long association between the two entities in terms of tree planting since the inauguration of the National Tree Planting Day in 1980.”

Tree Planting Day is celebrated on the first Saturday of December every year. The day was introduced to fight rampant cases of deforestation.

This year’s national tree is the baobab which will be planted at the museum and the event is being held under the theme: “Fruit Trees for Food Security and Nutrition”.