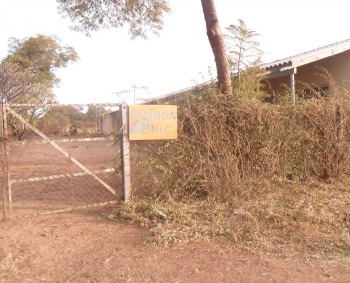 NATIONAL Railways of Zimbabwe (NRZ) infrastructure in Bulawayo is now in dilapidated state following years of neglect and mismanagement.
NRZ which used to be one of the biggest companies in the country has fallen on hard times with workers going for more than a year without salaries.
Apart from affecting workers, the crisis at NRZ has also clearly taken its toll on the company’s assets, now virtually derelict.
The parastatal’s buildings such as the famous Raylton Sports Club and the marshalling yard and the company’s clinic in Sizinda are now an eyesore.
The clinic which used to serve injured workers ceased operating several years ago and workers are now forced to fork out their own money to seek medication in private and government hospitals.
“We used to have one of the best health facilities in Sizinda where every worker could seek free medical care. Now that clinic has been vandalized and we are now being forced to seek medical help in private hospitals despite the fact that we are not being paid any money,” said a worker who refused to be named for fear of victimization.
Workers said their plight has been worsened by the fact that the company has also been failing to remit their medical contributions to Railmed, the company’s medical aid society.
The company’s marshalling yard has diminished into a shadow of its former self as a result of reduced numbers of passengers and goods trains.
The Bulawayo marshalling yard used to be the nerve Centre of the country’s rail network linking the country with Botswana and Zambia.
Most of the company’s locomotives are now a heap of scrap metal while some of the disused wagons have been occupied by tramps.
In 2013, the company was said to have 168 locomotives but now only less than 71 are said to be serviceable, others falling out of service as a result of failure to replace obsolete parts among other factors.
The other sorry site which signifies the demise of the company is Raylton Sports Club which used to be one of be one of the best sports clubs in the country. Lawns in the club’s grounds have all disappeared.
The irrigation pipes have been vandalized while the toilets are no longer working.
NRZ spokesperson Fanuel Masikati refused to comment on the state of the company’s infrastructure.Advertisement