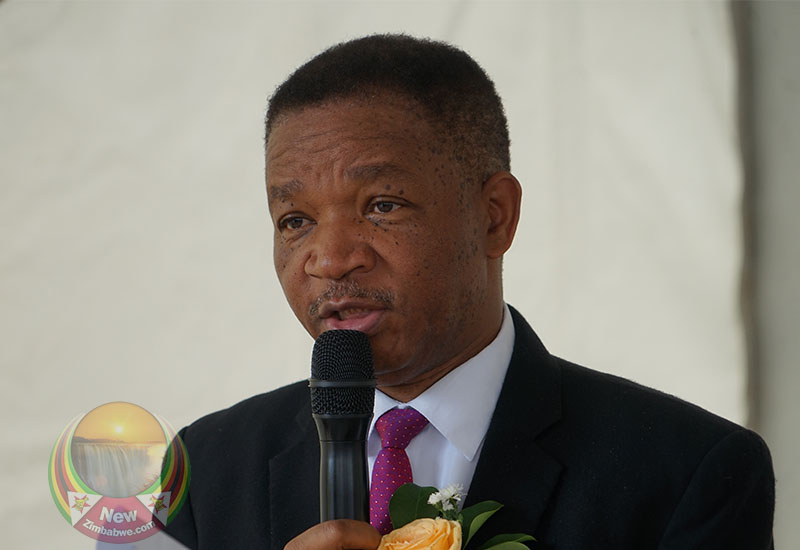 THE National Railways of Zimbabwe (NRZ) has accumulated a huge debt which has left the giant state-owned transport utility on the verge of collapse, a cabinet minister has revealed.

Speaking at the commissioning of the company’s museum as a National Tourism Development site in Bulawayo Friday, Transport and Infrastructure Development minister Joel Biggie Matiza pleaded with President Emmerson Mnangagwa to bail out the company from its current crisis.

“Your Excellency, government is aware of the NRZ’s Achilles heel at the moment which has hindered its efforts to attract capital both long term and short term.

“This burden is its huge debt which has literally put the organisation in the insolvency category.

“We appeal to government to instil confidence in the NRZ again with a total debt assumption to ensure the organisation refocuses on a boom trajectory,” said Matiza.

The minister said the company has also seen a reduction in the tonnage of goods movement from a high of at least 14 million tonnes in 1998 to an average of 2,7 million tonnes annually.

“NRZ has accumulated huge debt mainly due to decreased capacity levels which have seen the organisation retrenching its workforce and witness a sharp reduction in tonnages from a high of at least 14 million tonnes in 1998 to an average of 2,7 million tonnes annually.

“At present day, the entire railway industry in the country needs concerted rehabilitation and overhaul programme to bring back the parastatal,” he said.

Matiza said the NRZ new management has requested government to support the company to acquire 41 locomotives, 300 wagons and 300 coaches so as to improve the parastatal’s capacity to break even.

While all over the world, passenger train services are not profitable, the NRZ believes if government supported its initiative especially around commuter and intercity trains, it could find ways of breaking even especially balancing the resources vis-à-vis the service.

“We request government to support the passenger train service project with 300 state of the art coaches which can signal our drive towards government’s vision 2030 expectations,” he said.

The NRZ museum, which was established in 1972, is home to various Railway artifacts and locomotives used by the NRZ over the years.