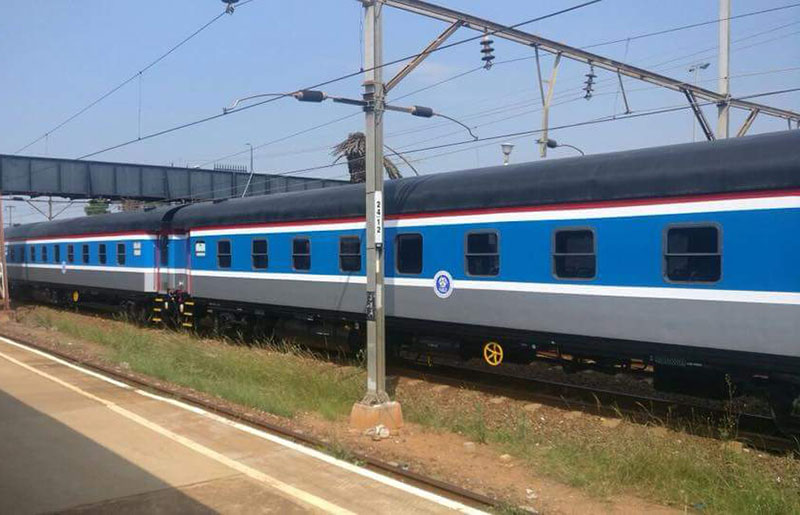 THE National Railways of Zimbabwe (NRZ) has re-introduced urban commuter trains in Bulawayo following the suspension of the service in 2008 due to hyperinflationary which made the venture unviable.

“The commuter train will have stops at Greenroofs in Cowdray Park, Luveve, Cowdray Level Crossing, Entumbane, Nguboyenja, Mpopoma and Westgate to pick up and drop off passengers,” said Maravanyika.

The public relations manager said passengers will fork out 50 cents for a single trip.

“Only cash payment will be accepted for a single ride. Tickets and purchases can be made either before boarding or while on board the train. Commuters can also buy 10 multi-ride tickets for $4.50,” said Maravanyika.

He said multi-ride tickets can also be bought using swipe or Ecocash at Bulawayo Railway station.

Seven passenger coaches have already been designated for the service.

Maravanyika said services on other routes will be introduced in due course.

“This is a good move by NRZ. This gesture will go a long way in alleviating the plight of residents in the western suburbs who are now forking out two much money on transports costs,” said Ncube.

Commuter bus operators on some routes in the city increased fares from 50 cents to $1.