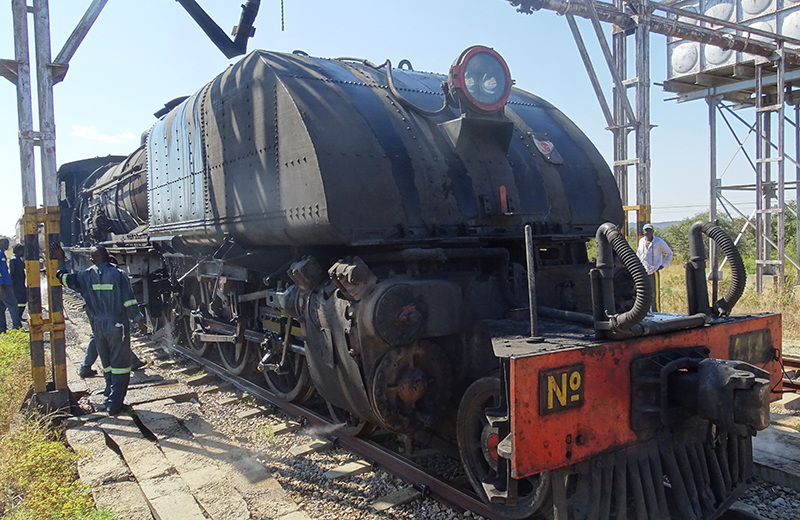 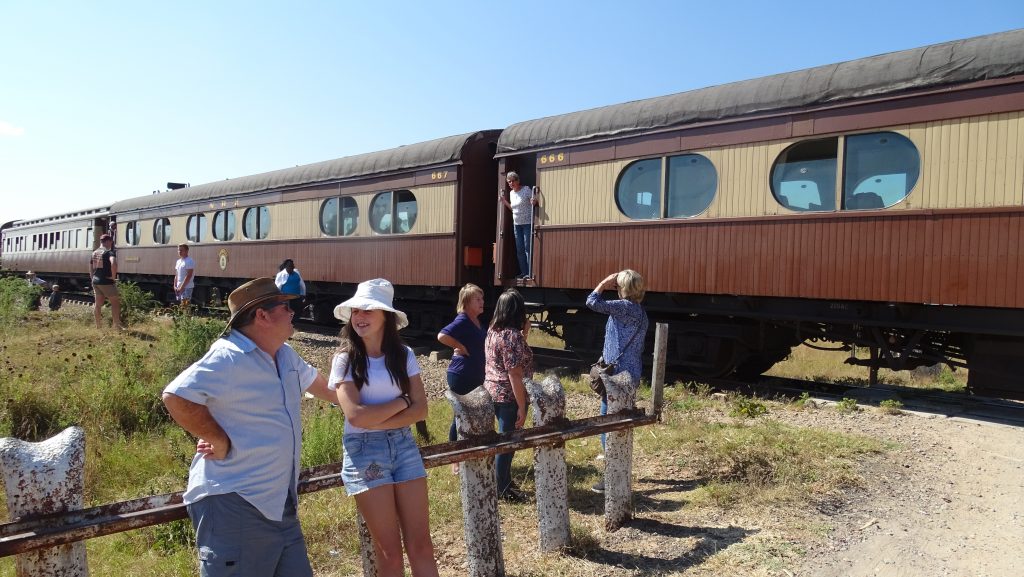 LOCAL and foreign international steam train enthusiasts were recently treated to a 200km round trip from Bulawayo to Plumtree by the National Railways of Zimbabwe (NRZ).

Local steam train lovers from as far as Harare also participated in the excursion.

NRZ business manager for passenger services, Munyaradzi Masaka said the company decided to promote the steam train brand because of its historical and aesthetic appeal.

“We have tried to create a service that is both recreational and nostalgic,” he said.

“Among those people who took part on the ride were people who once worked for NRZ as far back as the 1950s. Some of them were enginemen driving the steam train. So, this is a very significant event for them because it’s historically.”

He added; “We had also people who were former Plumtree High School students.

“So, they used this opportunity to ride on a train which they used to ride while coming from Bulawayo to school. We had also steam enthusiasts from France and Italy.”

Masaka said a Germany client will be bringing customers to the country to simply photography the steam train.

“A British client will be also hiring the steam train this year. This train is a huge tourist appeal in its own right,” he said.

Masaka said Sunday’s excursion was the longest trip so far this year as it was a response from steam train enthusiasts for longer journeys to afford them more time to enjoy the ride.

The company has also lined up schools’ joy rides, the Sanganai/Hlanganani, Family Fun Day and Hwange excursions for later this year.