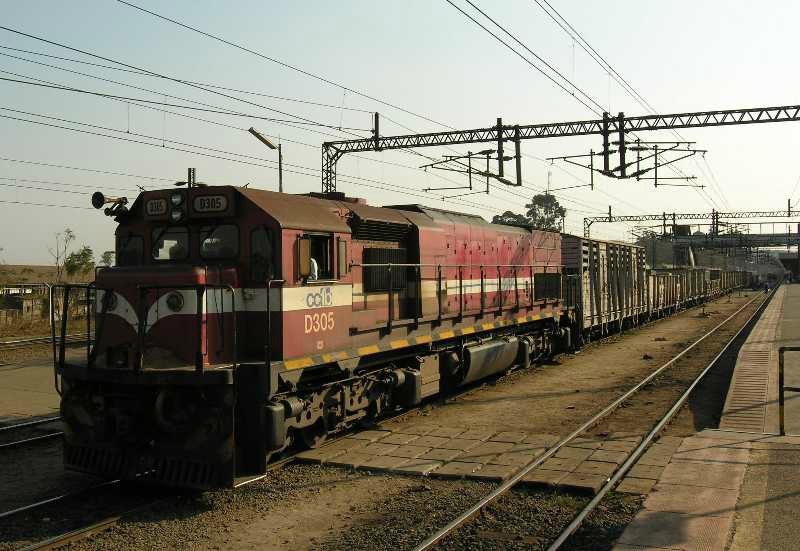 The NRZ pledged to transport 50 wagons of wheat per day from 16 September this year but has only managed to bring in 58 in total, according to Grain Millers Association of Zimbabwe (GMAZ) general manager Lynette Veremu.

In a letter sent to Transport Minister Jorum Gumbo recently, Veremu stressed the need for government to speedily transport the much needed product so as to ease current flour shortages.

“The GMAZ procured 30,000 metric tonnes of wheat to ameliorate the current bread shortages; the wheat is scheduled to be shipped into the hinterland by rail as usual.

“In order to immediately commence to stabilise the bread supply, we requested and NRZ committed to bring in at least 50 wagons a day into Harare.

“Regrettably, only 58 wagons have arrived in Harare since 16 September 2018; we understand that currently 179 wagons are laden with the imported wheat and stuck in Beira whilst the bread supply here remains critical,” said Veremu.

Zimbabwe needs about $12,5 million per month for wheat imports which translates to some 1,9 million loaves per day.

NRZ spokesperson Nyasha Maravanyika professed ignorance on developments within the organisation saying he had been in Bulawayo and did not know anything yet on the issue.

“I am coming from Bulawayo and do not know anything. I have to first check with those who have been on the ground and get back to you because I do not have that information,” said Maravanyika.

Confederation of Zimbabwe Retailers president Denford Mutashu last week warned of a decline in supply of bread if the imported wheat is not made available sooner rather than later.

The central recently released $12,450,000 to Holbud Limited of the United Kingdom which is owed over $20 million for maize and fertiliser supplies dating back to 2016.