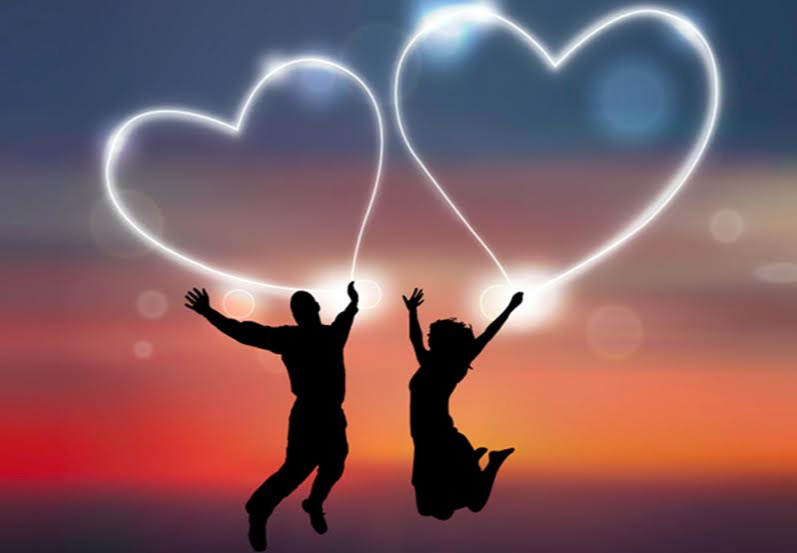 The National Railways of Zimbabwe (NRZ)’s Rail Leisure unit has organised a steam train ride for lovers on 15 February 2020.

The belated Valentine Day ride will give lovers an opportunity to express their affection for each other in a special way.

NRZ Public Relations Manager Nyasha Maravanyika said with this year’s Valentine’s Day falling on a Friday, the company has decided to run the steam train on Saturday so as to give as many lovers as possible a chance to express their affection for each other in a relaxed environment.

“The Valentine’s Day steam train will take travellers from Bulawayo to Figtree and back. The train will also provide steam train enthusiasts with an opportunity to see the Garratt Locomotive in action,” said Maravanyika.

A Garratt locomotive is a type of a steam locomotive that is articulated into three parts.

He said the steam train will leave Bulawayo at 0900 hours and arrive in Figtree at 1200 Hours.

The train will leave Figtree for the return trip at 1500 hours and arrive in Bulawayo at 1700 Hours.

The Public Relations manager said the fares have been pegged at RTGS $275 for adults and RTGS $140 for children for first class while adults and children in the dining cars will part with RTGS $240 and $110 respectively.

Maravanyika said passengers can also bring their own food and drinks.

The NRZ Steam trains are run by NRZ’s Rail Leisure unit which is on a drive to promote domestic tourism through train excursions.

Last year, three steam train excursions were run with two in Bulawayo and one in Harare.

Maravanyika said the steam train excursions have attracted a good response from the general public unlike in the past when mostly steam train enthusiasts were the main passengers.

The NRZ steam train has in the past attracted international steam train enthusiasts from as far as France and Italy.