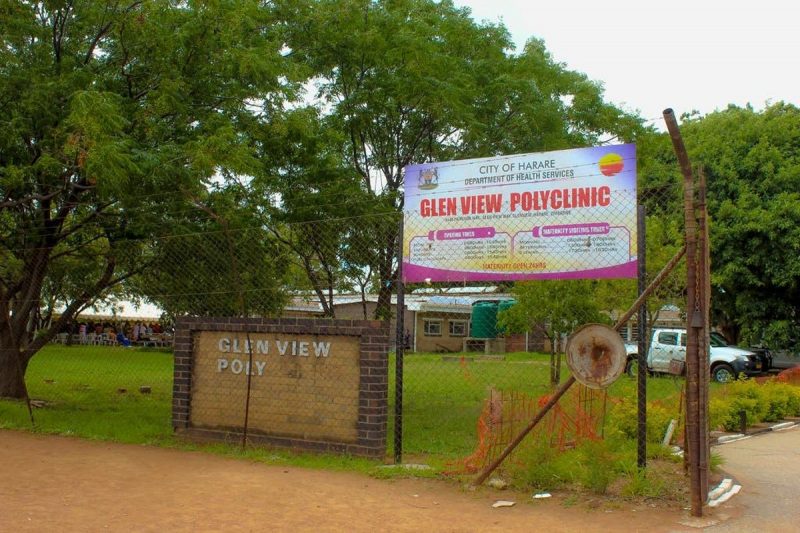 The frustrated residents who have been failing to access adequate health services at public clinics have threatened to petition parliament over council’s failure to run its health facilities.

This was confirmed by residents who attended a meeting organised by the Chitungwiza Residents Association (CHRA) at Zimbabwe Hall in the high-density suburb of Highfields, Harare.

“Our nurses are not receipting United States dollars we give them. Instead, they are taking the money and using their Ecocash accounts to pay for us while giving us receipts reflecting payment in bond notes,” said one woman at the meeting.

One CHRA official said after the meeting, “During a community meeting held at Zimbabwe Hall in Highfields, the residents revealed Highfields Polyclinic nurses had turned into money changers as they are prioritising patients with United States Dollars and paying for them using their Ecocash and bank accounts.

“Residents alleged that despite the fact there is no medication at the clinic, nurses are selling medical drugs and medication in United States dollars outside the clinic premises.”

It also emerged during the public meeting that only eight of the 42 council clinics in Harare were functional as most nurses had been on strike for over two months against poor salaries and working conditions.

The residents also complained that after paying for consultation fees, patients are not given any medication, but are told to buy medication at private pharmacies or from the nurses.

“It is disappointing that the health personnel is selling drugs while we are told that there is no medication at the clinics, these drugs are sold by night after working hours,” one woman who only identified herself as Mai Tawanda said.