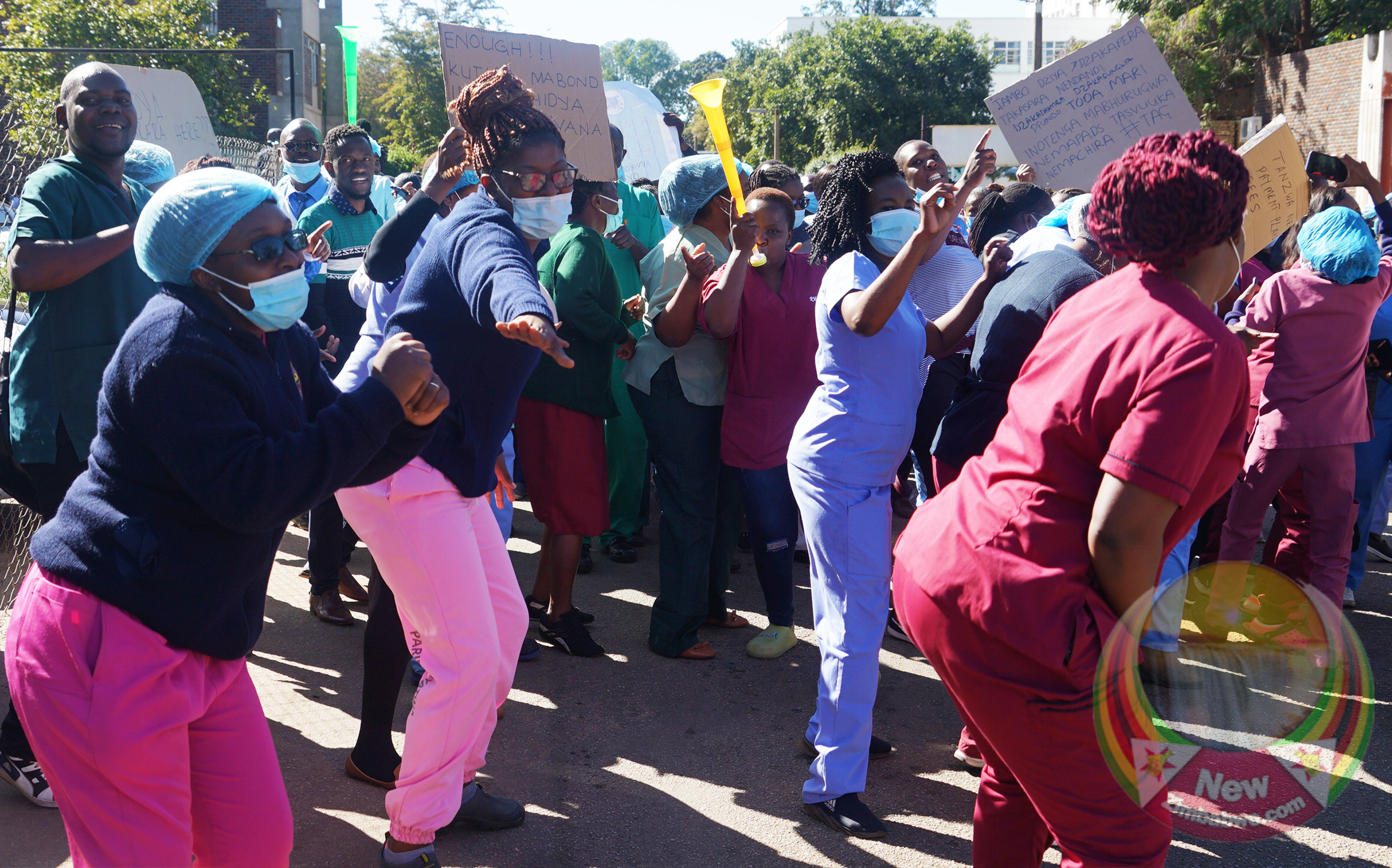 ARTUZ says it was outraged by the callous firing of the nurses’ union leader which was in blatant disregard of domestic and international labour statutes.

The unionist is one of the health workers at the forefront demanding improved pay and working conditions for civil servants.

In a statement Tuesday, ARTUZ condemned Chiduku’s dismissal and called upon other labour unions to mount legal challenges against his unfair dismissal.

“ARTUZ believes in labour justice and in the principle of solidarity. We, therefore, make this call in support of our comrades who are targeted just as we are targeted.

“Trade unions, workers’ bodies, organisations, and citizens who believe in labour justice, freedom and democracy must openly condemn the firing of Chiduku and demand his reinstatement.

“We call on the Government of Zimbabwe to respect the Constitution and give moral and material support to the nurses’ union, including legal challenge of the unfair dismissal,” the statement reads.

“Zimbabwe is a signatory to ILO Conventions 87 and 98 on freedom of association and protection of freedoms to organise and engage in collective bargaining. Section 65 of Zimbabwe’s Constitution guarantees and protects the right of workers to self-organise and protest in defence of their interests.

“The Government of Zimbabwe has clearly adopted an anti-worker position in total disregard of the social contract with the citizens of Zimbabwe.”

Meanwhile, over 200 nurses have been summoned and will soon appear before disciplinary committees at provincial government hospitals across the country for participating in the recently held demonstrations against poor salaries.