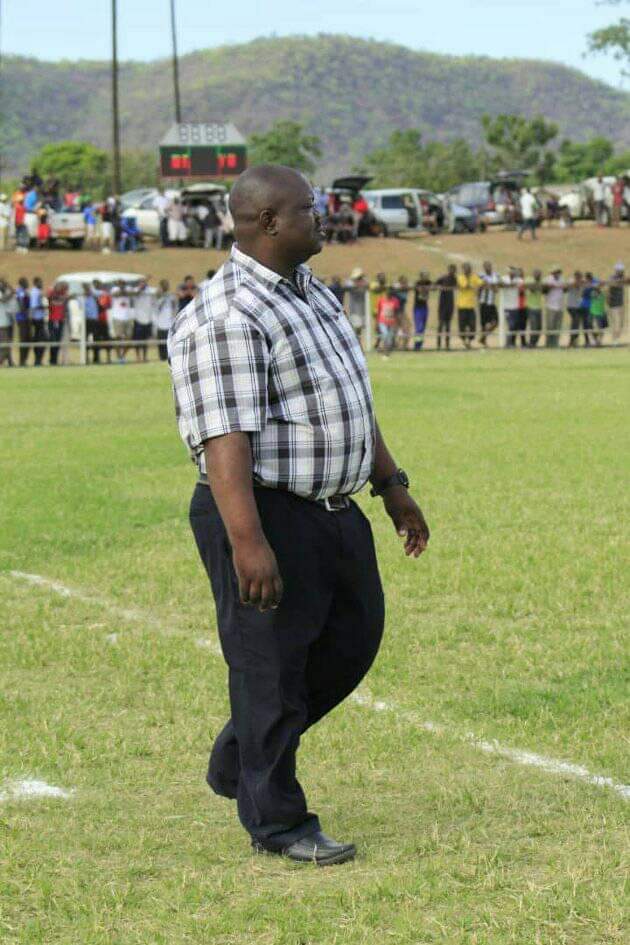 According to the deceased’s elder brother, Owen Matava, the charismatic sports personality had not been feeling well for the past few days and had undergone Covid-19 tests.

“He got tested for Covid 19 four days ago. At the time of his death, he was waiting for the results,” he said.

There was a huge outpouring of condolences from football fans from across the country as news of Matava’s death filtered through.

However, family members are angry over the way health workers at Nyamhunga Clinic handled the matter, alleging they refused to attend to the ailing Matava when it was evident he was having breathing complications.

“The nurses at Nyamhunga Clinic were very unprofessional. Their conduct bordered on negligence,” said a source.

However, the family thanked Dr Marlvin Dhliwayo, who volunteered his ventilator in a bid to resuscitate Matava, although the gesture came a little late.

Efforts to get comment from Kariba district medical officer, Godwin Muza, were fruitless as he didn’t respond to questions sent to his mobile.

He then joined Lake Croco, a Kariba-based Division Two outfit, before moving to ZPC Kariba, which was then plying its trade in the second tier division.

Matava, alongside Jostein Mathutu, mentored ZPC Kariba until its promotion into the Premier Soccer League.

He later worked under Saul Chaminuka, as assistant coach, and Sunday Marimo in the same capacity.

Matava later moved to Northern Region Division One side, Kariba Waves as head coach, a position that he held until his untimely death.

Matava survived by his wife and five children.