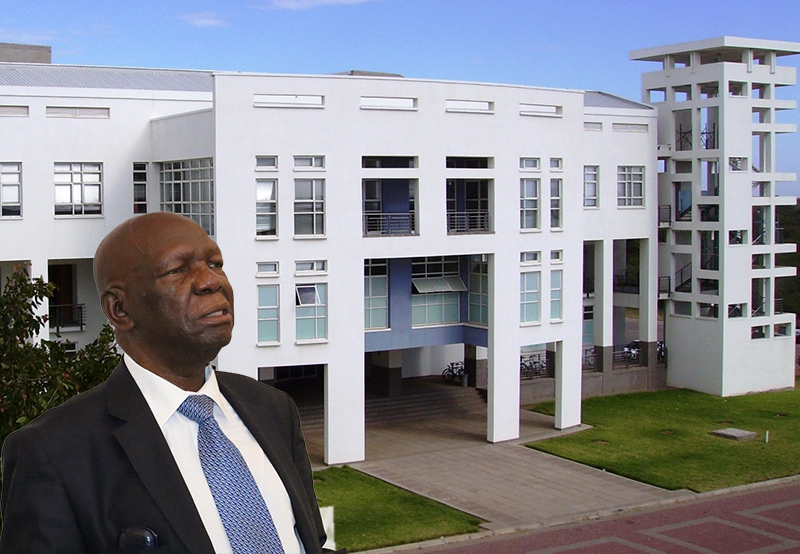 THE founding vice chancellor of the National University of Science and Technology (NUST), Professor Phineas Makhurane has died.

According to State media, Prof Makhurane died on Saturday.

Current NUST vice chancellor Professor Mqhele Dlodlo paid tribute to the pioneering academic, who was one of the first black students to study Physics and Mathematics at the then University of Rhodesia and Nyasaland.

“I first knew him when I was still at High School and he was at University of Zimbabwe,” said Prof Dlodlo.

“He then became the inaugural Vice-Chancellor of NUST where I later worked under his leadership. He was at one time the chairman of Zimsec and was chairman of the Gwanda State University Council.”

Prof Makhurane was appointed inaugural NUST vice chancellor when the university opened its doors in 1991.

He remained at the helm of the country’s second largest public research university until his retirement in 2004.