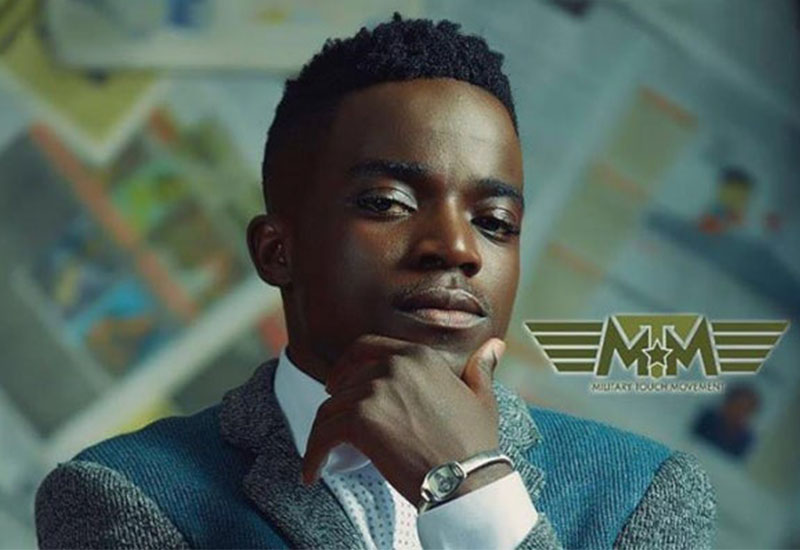 Nutyy O, in an interview with NewZimbabwe.com said the collaboration with Dj Stavo is a great achievement and a culmination of a lifetime dream.

Nutty O is a fast rising artist well known for his songs Boom Shelele, Dakufara Nhasi. He is the first Zimbabwean musician to be featured on Dj Edu’s Afrodancehall show on BBC 1xtra on which his track Kwandabva Kure rose to number 3.

“Making music for me is always a good feeling and in addition to that making music with Dj Stavo is a fulfilment of a lifetime dream and a great thing because it’s something I wished for,” Chiwadza said.

“Growing up, I wanted to work with Dj Stavo. He was the person I looked up to as an icon and a role model so it’s a dream come true,” Nutty O said.

According to Nutty O, the project is still work in progress and will only be made public when complete.