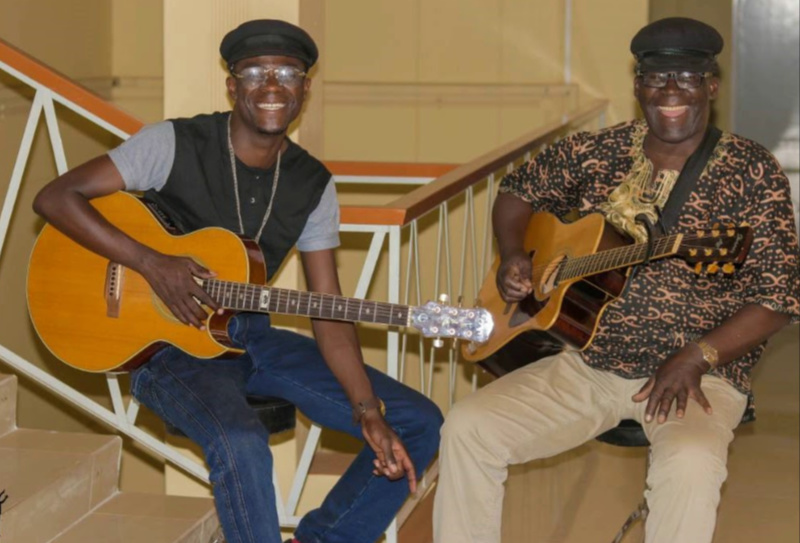 MUSICIAN Agga Nyabinde, son to local jazz crooner Bob Nyabinde, says the Zimbabwean music industry has shifted from being a career pursued out of passion to one that has been commercialised.

He was speaking on NewZimbabwe.com’s Celebrity Profile programme where he called on Zimbabweans to support the industry.

Agga, who has taken after his father’s jazz genre, said Nyabinde’s son said times have evolved and artists create music for survival.

“Art is a business and it has always been a sad situation that the folks that have done it before us did it for passion and most of them departed without anything big to show because people will be saying ava vanenge vachingoimba (these people are just singing for nothing)…” he said.

He added, “So as much as it is my talent, it is also my survival skill…I believe we have to go commercial if you want to be a better musician and besides, the content that people ask for, have to be invested in.

“For me to produce a good quality video, funds have to come from somewhere.”

Nyabinde has blamed poor management of artists for their poverty.

“Every artist especially in developed countries is under proper management,” he said.

“What they are responsible for is composing, recording and performing, the management side is the one who should take care of that make sure that you are insured,” he said.

He added; “As Zimbabwean artists, this is something we never thought of. Things like medical aid, funeral cover, they are for people who are formally employed but who said art is not formal employment.”

“Many musicians are struggling to make a living to an extent that some have even become destitute?”

Nyabinde said it was saddening that a lot of times Zimbabwean artists fell chronically sick, they turned to donations.