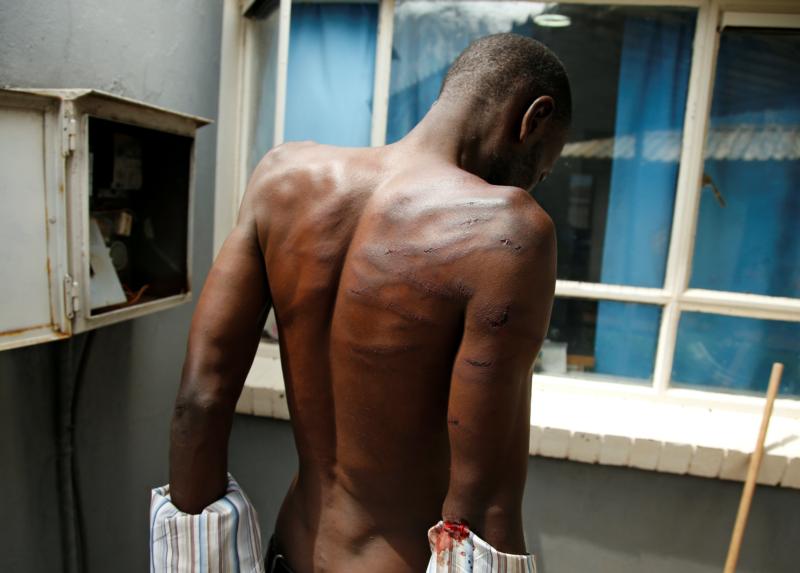 NEWLY elected chairman of the Zimbabwe Human Rights NGO Forum Blessing Nyamaropa, the, a coaltition of 22 rights groups operating in the country, said he will envigorate the consortium to stand against human rights abuses especially towards the 2023 general elections.

Nyamaropa, who is deputy director for the Zimbabwe Lawyers for Human Rights (ZLHR), an affiliate of the Forum, was elected by the Forum members in Decembeer last year to lead coalition.

He is deputised by Patience Zirima, director of the Media Monitors Zimbabwe (MMZ) director in the board where Zimbabwe Human Rights Association director Dzikamai Bere, Wellington Mbofana of the Civic Education Network Trust and Lyn Walker of Tree of Life serve as board members.

Nyamaropa said he is aware of the challenges the Forum has and is ready to help the consortium  deliver on its mandate.

“I am aware of the challenges facing NGOs now,” he said.

“Our greatest threat is the Private Voluntary Organisations Amendment Bill. We will, therefore, work with like-minded organisations to ensure that the Bill does not restrict the operating space  for NGOs.”

Government was forced to suspend public hearings on the Bill in December after the ourbreak of the third Covid-19 wave but now plan to roll out the hearings in march soon after the reopening of Parliament.

The Bill has caused enxiety in the NGO sector due to its draconoan sections that couldbe abused to close some civic organisations perceived to be against government yet they work to ensure that government is accountable on its human rights obligations.

Nyamaropa added: “We are already in the election season where history has shown that human rights are mostly  abused during this seaon. Most Chapter 4 constitutional rights are often at stake such as freedom of association, freedom of expression, freedom of choice, right to information, among others.”

“We will work  as the Forum to ensure that these rights are respected.”

Nyamaropa also vowed to make sure that the Forum stands as the biggest consortium in the country protecting and defending human rights across all broad spectrum of the society.

“My vision is to maintain the Forum’s strong position in the fight against human rights abuses, including protection of the Constitution.”