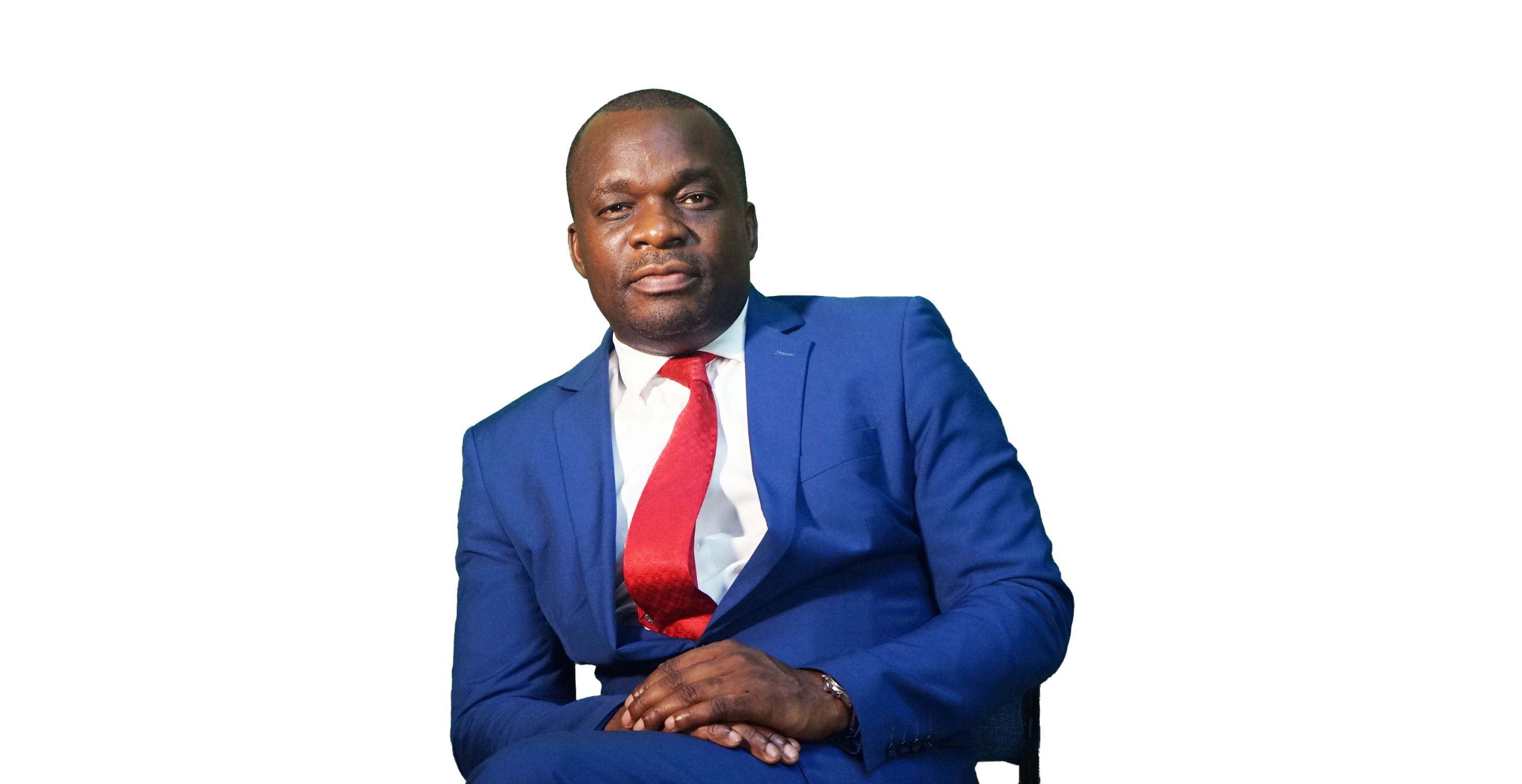 THE Executive Chairman of Destiny Media Group (DMG) Mr. Jeff Madzingo has announced the appointment of Gilbert Nyambabvu as the group chief executive.

The appointment is effective from 4 January 2022.

DMG incorporates Destiny Media, Destiny Events, NewZim TV, and NewZimbabwe.com with operations in both the United Kingdom and Zimbabwe.

“He brings with him a wealth of experience required to make the group highly competitive in the ever-changing media industry,” Mr. Madzingo said.

Nyambabvu has worked in the media industry for over 25 years across print, broadcast, and digital media production.