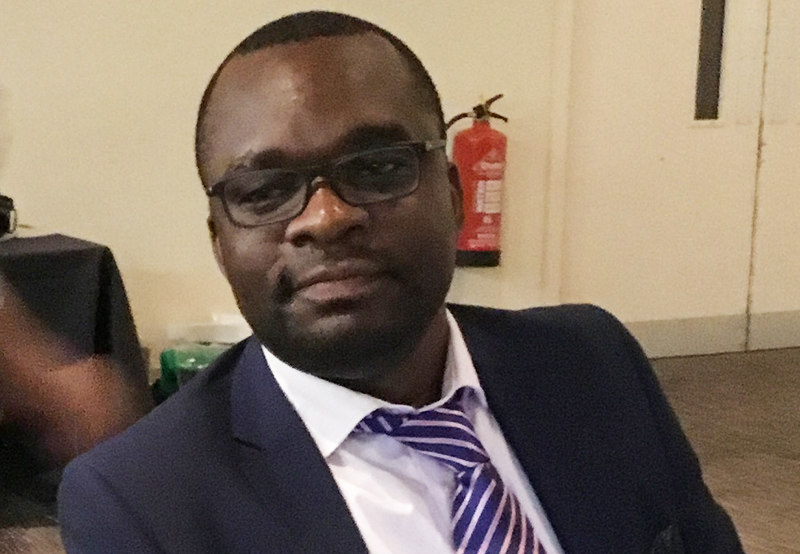 GILBERT Nyambabvu has stepped down as Editor of NewZimbabwe.com after nearly six years at the helm of Zimbabwe’s leading online news publication.

Deputy Editor, Nkosana Dlamini takes over as Acting Editor pending the appointment of a substantive Editor.

Nyambabvu, who joined NewZimbabwe.com in 2009 and took over as Editor in 2013, leaves to pursue other interests.

Chief Executive Officer, Mr Jeff Madzingo, wished Nyambabvu well in his future endeavours and said an announcement would be made soon regarding a new Editor.

“Gilbert’s professionalism sustained the NewZimbabwe brand over the years and he leaves at time when the paper continues grow from strength to strength even in the era of social media.

“We want to thank him on behalf of our readers and advertisers,” he added.

Commenting on his departure, Nyambabvu joked; “Well, you want to go gracefully, and before Cdes start plotting a coup against you!”

He added; “More seriously through, a huge part of me is really sad to be leaving this pioneer of online Zimbabwean journalism.

“Even so, I’m very grateful to management for the opportunity to have been part of this tremendously impactive publication; and to the rest of the NewZim team for their support over the years.”