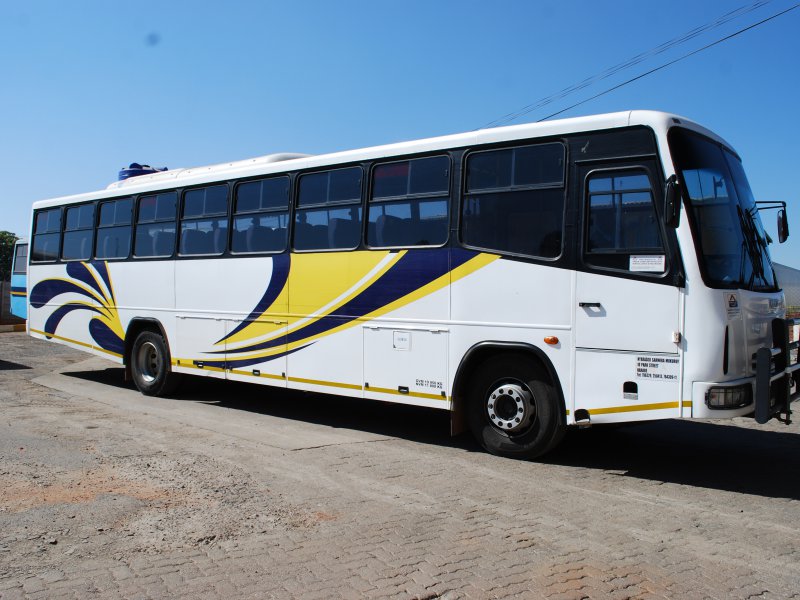 “In January, we were buying fuel at $1.20 per litre but currently the prices have gone up ten times. There have been increases on the exchange rates on the foreign currency market and these dynamics have severely impacted on our operations prompting price adjustments,” he said.

The remarks come against a background where the company’s clients have raised concerns over its recent move to increase premiums with effect from October 1 2019 whereupon charges will be ranging between $55.92 to $ 78 per individual for NLAC policies which include silver plus, gold plus, diamond plus and platinum plus.

The group policy known as Six Pack which most breadwinners normally subscribe for to cushion their families will now call for premiums of $323 to $ 455 depending on the coffin types.

Said one of the clients on condition anonymity, “What is disappointing is that I bought a policy from this company ten years ago when I was still employed. Today I am a pensioner earning a monthly payout which is far less than what Nyaradzo is demanding and despite all the investments I made to sustain the policy, I cannot do anything but watch it collapse.”

Another client who identified himself as Jonathan Banda described the move as insensitive and abuse of long-term loyalty.

“It is insensitive to the poor and those who have been loyal to Nyaradzo for years. What these increases mean is that Nyaradzo is chasing away the people who made the company what it is today because after taking our money and investing over the years they are now inconsiderate of the operating environment,” he said.

However, Mataranyika insisted that the recent increases do not even match the expenses being incurred by NLAC.

“You will have to appreciate the fact that we are running our mortuaries on diesel powered generators at a time when our vehicles are also consuming expensive fuel.

“So, the recent hikes do not even match the levels of expenses we are incurring, and these costs increased without consideration of salary structures.”

He called on government authorities to consider availing fuel to the funeral sector at reasonable prices like what has been arranged for the Zimbabwe United Passenger Company saying that the initiative will go a long way to balance the current burdens.