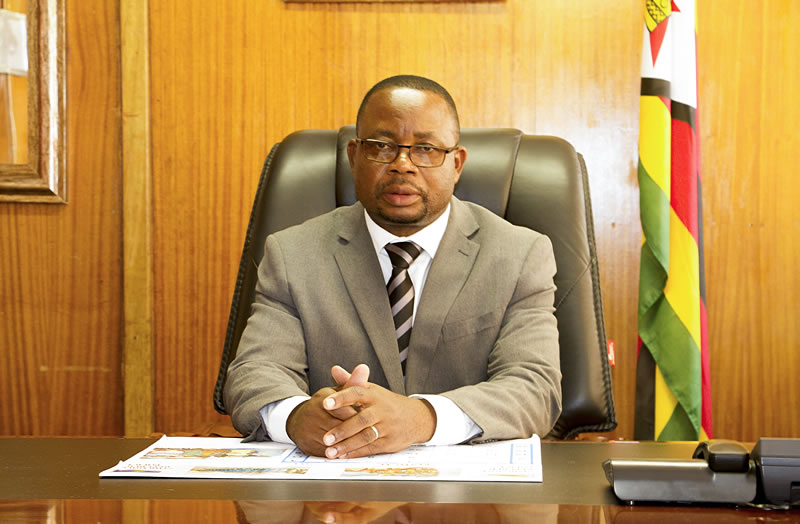 Primary and Secondary Education Minister, Paul Mavhima, early this month, announced the English Language Paper two would be re-written because of cheating during last year’s examination.

However the decision was challenged in the High Court which ruled against Mavhima.

The court ordered that the candidates be graded using Paper One only, with Zimsec now claiming the students had done better than last year.

“English Language was graded on one paper as ruled by the High Court. The quality of the work on the paper showed that the candidates who wrote the paper were of a better quality than those of 2016 resulting in a slight increase of five percent,” the statement said.