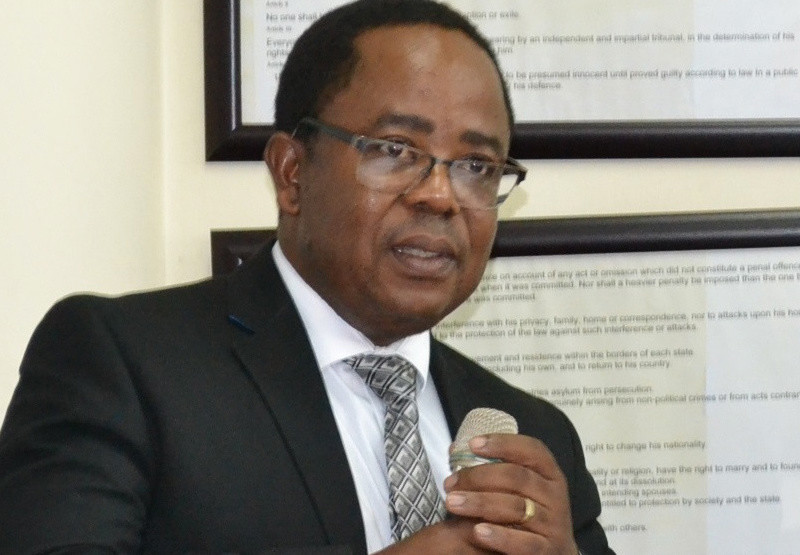 COMMUNITY Working Group on Health (CWGH) has urged Health Minister Obadiah Moyo to desist from unnecessarily interfering with the operations of the just appointed National Aids Council (NAC) board.

The appointments of the new board members were announced by Moyo Wednesday.

However, speaking to NewZimbabwe.com Thursday, CWGH director, Itai Rusike said the minister must ensure that the new board operated independently in order to safeguard the country’s HIV fight and protect People Living With HIV.

“We hope the appointing authority will give the new board the leeway to carry out its mandate professionally without any undue influence and interference,” he said.

The previous board was dissolved last year after Moyo said it had been improperly appointed and President Emmerson Mnangagwa confirmed its dissolution.

“There was once a request for NAC to fund the Miss Malaika Beauty Pageant using the AIDS levy funds but fortunately, the request was turned down and this resulted in a fallout between the health minister then and the previous board,” he said.

Rusike, however, welcomed the appointment of the new NAC board saying it was overdue considering the critical policy oversight role it played.

“We hope the new board will work harmoniously with the new CEO (Bernard Madzima) to explore more homegrown solutions as a country to grow the AIDS levy fund and fully capacitate NAC to enable it to carry its mandate effectively and efficiently in finding ways of taking everyone on board including those in the informal sector that are not currently contributing to the AIDS levy,” he said.

The new board will be chaired by Margaret Mehlomakhulu. Prominent HIV activist, Tendayi Westerhof is also one of the board’s appointees.

Zimbabwe has a high HIV prevalence while unprotected heterosexual sex continues to be the main transmission route for new infections.

The illegal nature of sex work and homosexuality in Zimbabwe presents huge barriers for sex workers and men who have sex with men from accessing HIV services.

However, nearly every pregnant woman now has access to antiretroviral medicines thanks to the success of the Prevention of Mother-To-Child Transmission (PMTCT) services in Zimbabwe – contributing to a decline of new infections among infants.