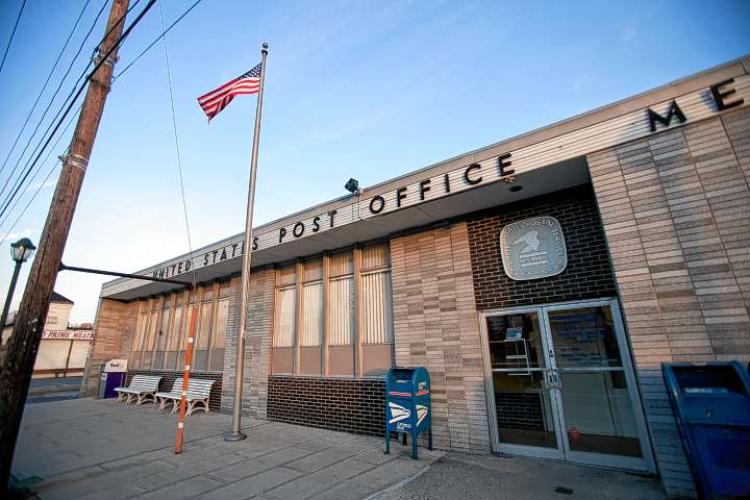 NEW YORK: A postal worker who prosecutors say hoarded away more than 17,000 pieces of undelivered mail in New York City allegedly told investigators he was overwhelmed by the amount of mail he had to deliver.

But officials say Aleksey Germash told them he “made sure to deliver the important mail.”

Germash was charged Thursday in Brooklyn with delaying or detaining mail. He declined to comment as he left the federal courthouse.

Federal officials say they arrested the 16-year employee after receiving a tip about a car owned by Germash that contained 20 full mail bags.