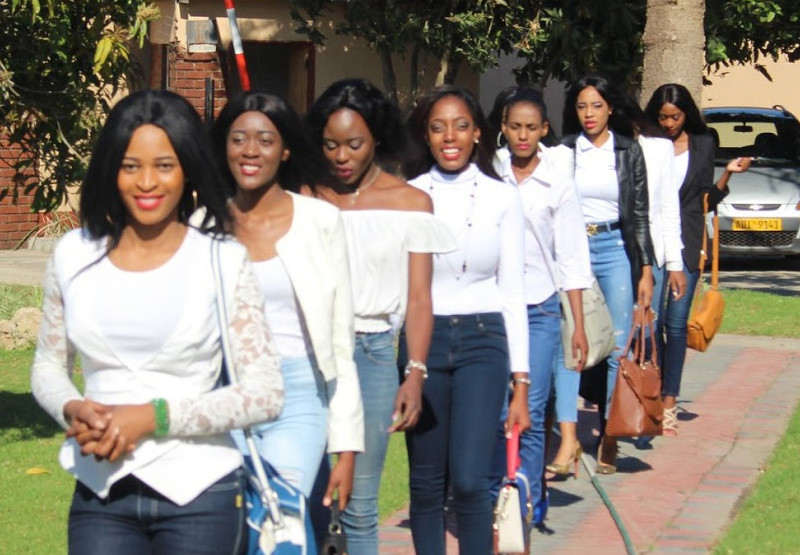 A LOCAL bean processing company, Oil Castor Zimbabwe has been accused of scamming the “winner” of the Miss Rural Africa beauty pageant US$10 000.

The allegations come after the organisers suspiciously cancelled the competition and deleted their Facebook page after receiving the likes that would determine the winner.

The pageant dubbed Miss Rural Africa had called for models from rural areas to participate. The winner who was to be announced on 1 June was promised a hefty US$10 000 prize and a brand ambassadorship contract with Oil Castor Zimbabwe.

A Tsholotsho, Matabeleland North teen, Miranda Ncube who was competing in the beauty pageant had received the leading votes with over 4 000likes when the page was unexpectedly deleted. 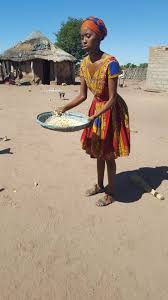 Speaking to NewZimbabwe.com Sunday, Miranda’s distraught mother, Mankosi Ncube, said Oil Castor Zimbabwe co-founder, Alvaro Arellano had instead offered her daughter a marketing job with a salary of only US$50 monthly salary in Borrowdale, Harare.

Arellano told Mankosi that one Tatenda Mukwauri who received only 56 votes, had been declared the winner in the pageant.

Screenshots of WhatsApp conversations obtained by this publication show Arellano bribing one contestant with US$50 and asking her to ‘lie’ in interviews that she had received US$10 000.

“It seems this was all a scam, my daughter had the leading votes but the organisers chose to announce someone with 56 votes and they gave the ‘winner’ US$50 and asked her to lie that she had received US$10 000.

“When people complained announcing the winner, it was deleted,” she said.

Reached for comment, an Oil Castor Zimbabwe official, only identified as Daisley blamed Facebook for cancelling the pageant so they could not announce a winner. She said a new contest would be held this month and the winner announced on 30 June.

“Unfortunately for reasons beyond our control the previous Miss Rural pageant was cancelled by Facebook. It will now be held on our website to avoid future cancellations. Winners and prizes will be announced on June 30.”

Contrary to this, Mukwauri had been declared a winner on a Facebook post which has since been pulled down.

When NewZimbabwe.com inquired about the post and bribery claims, Daisley said it was a human resources department account used by many people within the company so they were not sure who had uploaded the post.

“I am not sure, lots of people use this account, this is the HR account,” she said before directing further questions to Arellano.