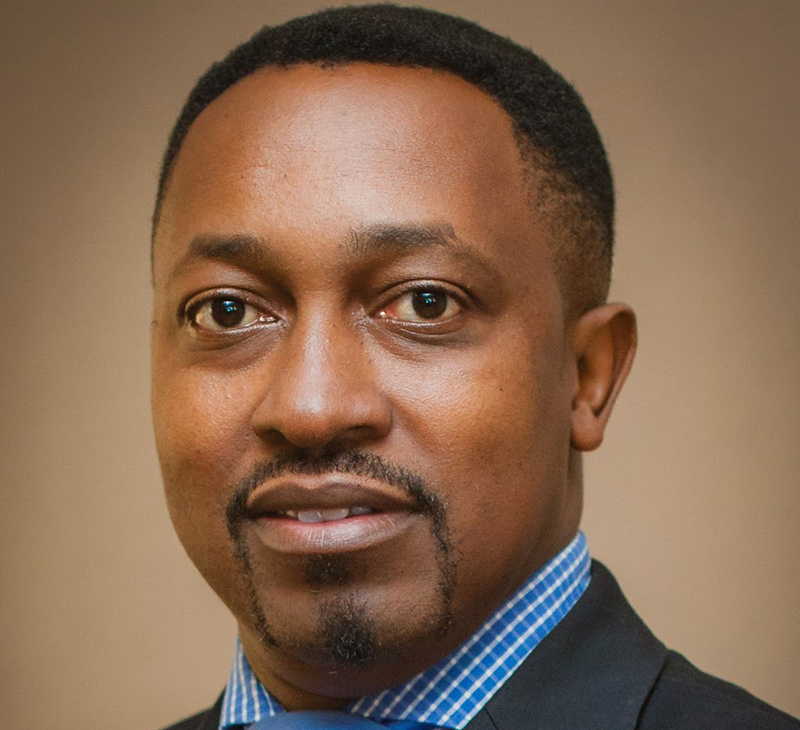 OIL expressers have condemned the recent suspension of an imports for certain basic commodities saying the development was emblematic of policy confusion which is adversely impacting local industry.

The government introduced the imports ban through Statutory Instrument 122 last year, claiming that the move was aimed at protecting a local industry battling to stay afloat in an inclement economic environment.

However, recent fiscal and monetary policy proscriptions as well as worsening foreign currency shortages resulted the shortage of basic commodities and price hikes.

Government accused industry of sabotage and profiteering and responded by lifting the imports ban to allow anyone with free funds to import goods from abroad.

“These are issues that we were discussing with the authorities in private but from nowhere they just proceeded to lift the import ban,” Moyo said on the sidelines of the recent Brand Zimbabwe 2018 Summit.

“(This) is going to make it difficult for the nation to get cooking oil because it will be sold in hard currency by these cross-border importers because there is no one who is going to use hard currency to import the oil and then in turn sell it in bond notes.”

Moyo said, in any event, Statutory Instrument 122 had limited prospect of success because protecting local industry against imports cannot work unless adequate support is provided by way of financing.

“There is need to restructure the entire pricing system in the value chain before blaming manufacturers for failing to meet the market demand.”

On marketing Brand Zimbabwe, Moyo said; “This country is not ready to talk about marketing because most of the products that have been launched are of a poor quality or in some way associated with corruption.

He continued; “We need to call a spade a spade, gentlemen.

“I have often heard government officials talking about Rwanda as an example but let us know that this nation (Rwanda) only achieved its current status after going through a meticulous planning system where they worked collectively to re-strategise their economy.”