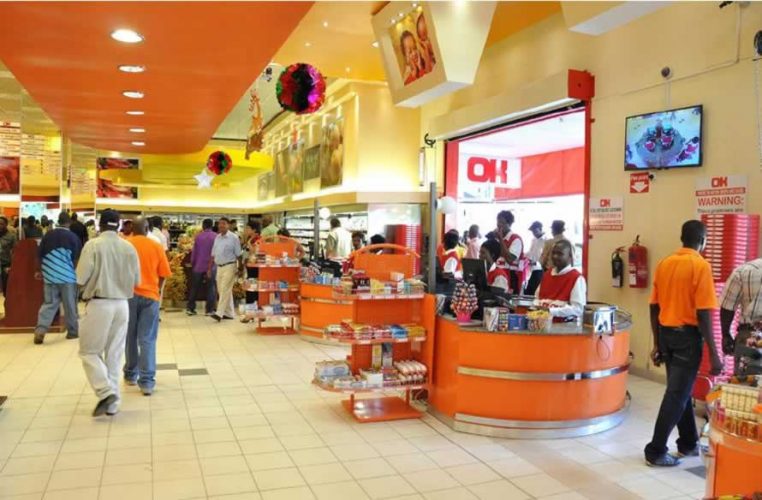 THE country’s volatile economic situation has made the trading environment more unstable, resulting in sales volume of leading retail giant, OK Zimbabwe declining by 23 % in the half year ended September 30 2019.

“The trading environment became progressively more unstable after reintroduction of the Zimbabwe Dollar as the sole currency at the end of June 2019 and discontinued the use of multi-currencies in local transactions and settlement which depreciated markedly since its introduction,” he said.

Nkala blamed local currency for significantly contributing towards price increases during the period under review.

He added that the scarcity of foreign currency had slowed down the importation of goods and this, combined with high prices of goods that were available, slowed down consumption particularly in the second half of the reporting period.

The OK Zimbabwe financial performance results were prepared using the IAS 29’s Financial Reporting in Hyper-inflationary Economies and were adjusted to reflect the impact of general change in the purchasing power of the reporting currency.

Accordingly, revenue for the half year improved by 237.4% to close the reporting period at $1.1 billion, having increased from  $330.1 million in the comparative period.

Capital expenditure for the period was $51.5 million, up from $7.5 million for the comparative period as the Group continued with its refurbishment programme.

The company declared an interim dividend of $4 per share that was paid to the shareholders in December 2019.

“Despite the difficult conditions, the Group’s stores remain reasonably stocked for the festive season and beyond. While price increases have been frequent because of the instability in the market, the Group will continue in its efforts to deliver the best possible value to its stakeholders,” Nkala said.