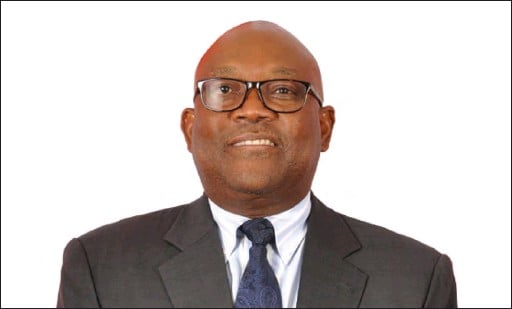 THE leading retail group, OK Zimbabwe’s commercial director, Albert Katsande has retired after over a 30-year service in the company.

In an update Monday, the supermarket’s company secretary, Margaret Munyuru confirmed Katsande retired on 30 June 2021 bringing an end to a career spanning 32 years in the company.

“He led the growing company for the next few years until its demerger from Delta Corporation in September 2001 when he became the listed company’s chief operating officer, a role he served in for 17 years before becoming the commercial director in 2017,” she said.

Katsande will also step down from the board following his retirement.

“The chairman and the board of directors wish to wholeheartedly thank him for his capable leadership in driving the company to the position it holds today as a leading supermarket retailer in the country and wish him all the best in his future endeavors,” added Munyuru.

OK Zimbabwe Limited was first incorporated as Springmaster Corporation in 1953, and in 1984, its name was changed to Deltrade Limited which then subsequently changed to the current name in July 2001.

The inaugural branch was opened at OK First Street Harare (then Salisbury) in 1942 and the second branch in Bulawayo in 1952.

Five more retail outlets had been opened across the country by the end of 1960. In 1977, Delta Corporation acquired the business operations from Springmaster until the demerger in October 2001.