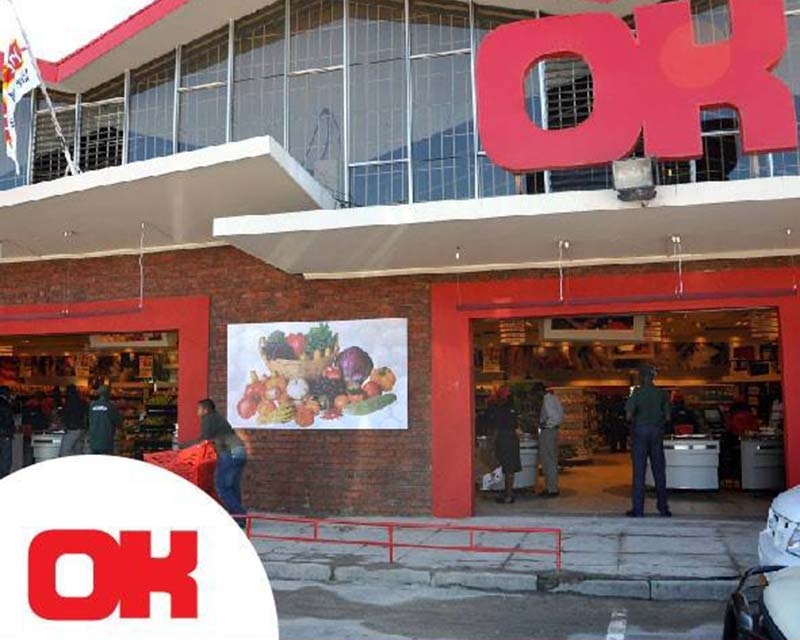 LEADING supermarket chain, OK Zimbabwe has declared a dividend of 54 cents per share after a profitable full-year performance attributed to economic recovery.

At the peak of inflationary pressures last year, several companies were struggling to pay dividends as they opted to reinject their earnings into the business and engage in strategies aimed at cushioning their investments from erosion.

Nkala also hailed the current economic recovery gains saying they have created a stable environment for businesses to flourish.

“Foreign currency availability and exchange rate stability improved during the year mainly due to the success of the foreign currency auction system introduced in June 2020.

“This together with the liberalisation on the use of foreign currency for domestic sales under Statutory Instrument 185 of 2020 brought some stability into pricing and product supply,” he said.

However, during the period under review, the foreign currency component of the group’s sales remained low, although this was largely adequate for the inventory and capital expenditure import requirements.

Overheads grew by 6% over the prior year partly attributed to the measures implemented by the group to curtail the spread of Covid-19 increased the cost base.

“Electricity charges, staff costs, cleaning costs, and security expenses also contributed to overheads growth. Capital expenditure for the year was $1.2 billion down from $ 1.5 billion in the prior year. Most of the capital expenditure was on store refurbishments and equipping the new stores,” added Nkala.