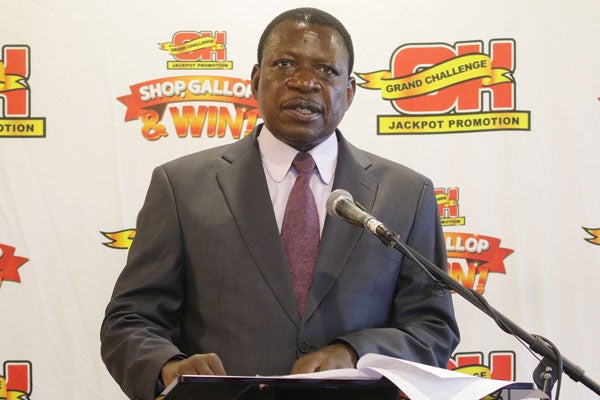 FINANCE Minister Mthuli Ncube’s economic reforms have created a predictable environment and allowed business to plan, a top manager with one of the country’s biggest retail chains has said.

“The reforms have brought about stability in pricing and along with other measures like the mopping up of excess liquidity has gone a long way in keeping the foreign currency exchange rates within a range because it is no longer running like what it was doing prior the recent reforms,” Siyavora said.

According to Siyavora, the uncontrolled deterioration in the currency market had resulted in massive price hikes but the situation seems to have been tamed following Ncube’s decision to ban the multi-currency system and the designation of the local dollar as legal tender in all domestic transactions.

“As a result, we have begun to see prices stabilising in July 2019 and we hope that condition maintains a sustainable trend for the benefit of our consumers,” Siyavora added.

Critics, especially in labour and the opposition, have lashed out at Ncube with the Zimbabwe Congress of Trade Unions demanding that workers be paid in foreign currency.

Government has shot back and argued the demand is irrational and unsustainable.

Siyavora however bemoaned the difficulties in accessing foreign currency and commodity shortages due to the ongoing power cuts.

Despite the challenges, the company has remained focused and determined to complete the refurbishment projects as well as construction of new shops were possible.

“We are continuing with our program of refurbishing stores because we believe it is essential to improve the customer experience. We will continue opening stores where it makes economic sense to do so and we are currently constructing a store in Karoi,” Siyavora said.