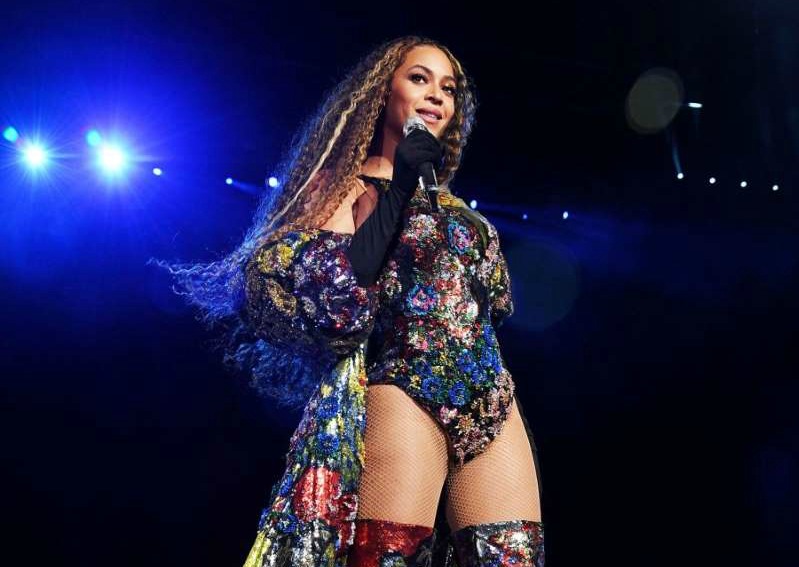 Back up, rewind. Beyoncé did not just release two surprise albums. The mysterious leak that caused a frenzy online on Thursday, December 20, only contained old songs and demos from the 37-year-old pop star.

A total of 20 songs split between two albums — titled Back Up, Rewind and Have Your Way — appeared on Apple Music and Spotify late Thursday night.

The songs were attributed not to Beyoncé but to Queen Carter, an amalgamation of her fan-given nickname Queen Bey and her married name as the wife of Shawn Carter a.k.a. Jay-Z.

Fans posted about the music on social media, using the hashtag #QueenCarter, before realizing the tracks are years old. Beyoncé sang “Hey Goldmember” as Foxxy Cleopatra in the 2003 film Austin Powers in Goldmember, for example, while “Keep Giving Your Love to Me” graced the Bad Boys II soundtrack the same year. “Hollywood,” meanwhile, is a track from Jay-Z’s 2006 album, Kingdom Come.

The two albums disappeared from Apple Music and Spotify hours after they were posted. The leaked music never appeared on Tidal, the streaming music service owned by Jay-Z, and Beyoncé has not addressed the leak.

Coincidentally, R&B singer SZA also had old music leaked online on the same day, with hers listed under an album called Comethru and attributed to the name Sister Solana. “These are random scratches from 2015,” the 28-year-old wrote in her Instagram Stories on Thursday. “Def not new new! But…creative? And Scary? Lol HEARD U tho… I SWEAR the new is coming.”

Beyoncé’s last official release came in June, when she and Jay-Z, 49, dropped their long-rumored joint album, Everything Is Love.