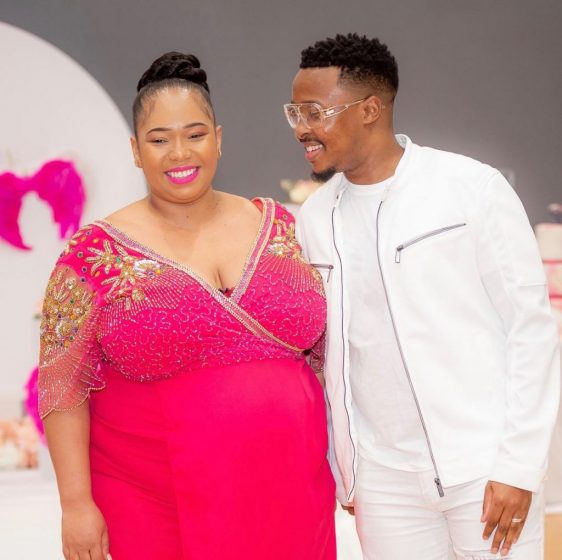 SOCIALITE Olinda Chapel has paid a ZW$270 000 bill for DNA tests of remains believed to belong to Livingstone Sunhwa who went missing seven months ago.

The Sunhwa family had been asked to finance the tests which will determine if the remains are their son’s.

Chapel sent US$350 to Livingstone’s mother Selina Tadya and posted the confirmation on her Facebook page.

“Please let them know I have sent money for the DNA tests,” said Chapel.

“Please can they get in touch with me for reference number. Have a great weekend everyone.”

Livingstone is said to have been arrested at St. Matthias Tsonzo high school after being accused of breaking into the institution’s tuck shop.

He was released into the hands of the school’s suspended headmaster Maxwell Sambona on December 6, 2021.

He was never seen alive after that.

Last Friday remains of a body including items of clothing were found scattered in a bushy area, about a kilometer from the Mutasa school. They are believed to have belonged to Livingstone.