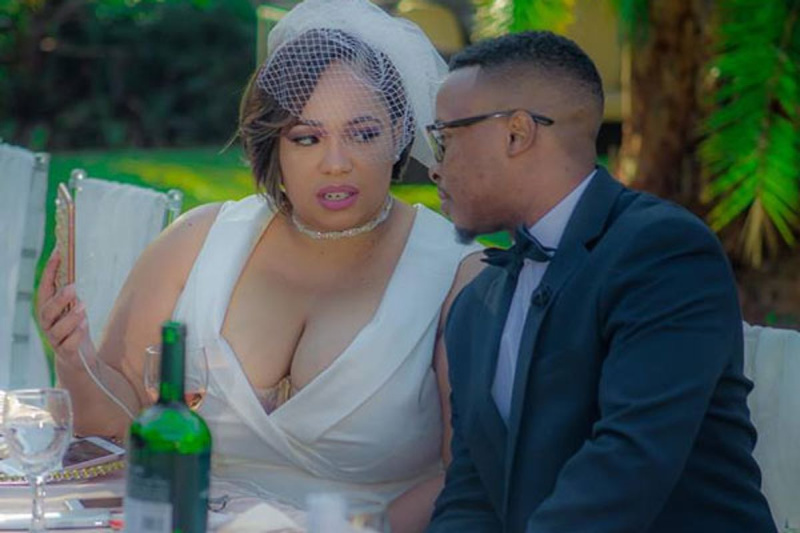 UNITED Kingdom based businesswoman and socialite, Olinda Chapel and musician, Njabulo ‘Tytan’ Nkomo will be renewing their marriage vows in July 2022 after a rocky divorce.

In the divorce that was no short of scandal, the two had a social media tiff with Tytan accusing Olinda of abusing him and the latter claiming she was just his ‘meal ticket’.

Olinda shared an invitation on her Instagram which reads: “On our wedding we vowed to love each other. These vows were tested, but our enduring love for one another has prevailed. So we come on this day to make a fresh start as we renew our vows to love and to honour each other and re-affirm our love for each other.”