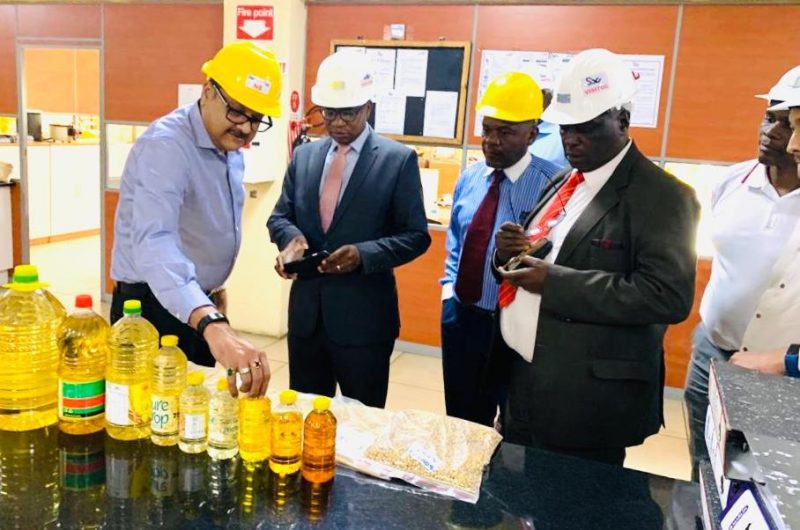 The central bank launched the auction system in June this year after abandoning the interbank market system upon the latter’s failure to meet the country’s foreign currency needs.

Since its inception, the auction system has managed to stabilise auction rates, outwit parallel market dealers, and instill pricing instability which had been eroded since the return of the Zimbabwe dollar.

“The auction has managed to bring predictability to the foreign exchange rates in the market. Previously, the parallel market was ruling and nobody could tell what the rate would be. There is now certainty as opposed to a situation when people would prefer to sell their products in US$ but now we can access that auction system legally,” he said.

He, however, bemoaned the fact that at any particular auction. large businesses were only getting US$5 000 per week, which is just 10 to 15% of the weekly requirement. This has seen Olivine Industries operating at between 30 to 35% capacity.

“We now need to create enough foreign currency to bridge this gap and we have realised that our brands are in demand regionally for export. We have started revamping our margarine line and other products like the Ketchup and Mayonnaise and we are targeting Botswana, Zambia, and Malawi. All countries surrounding Zimbabwe are potential markets,” said Mangani.

The company is also currently improving capacity by equipping the employees with modern technology to improve product and quality output.