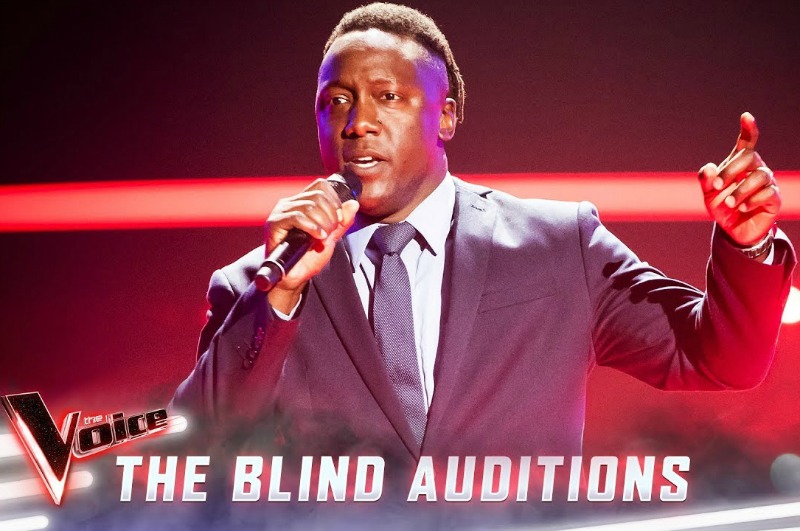 FORMER Zimbabwe cricket star Henry Olonga appeared to mock the standard of the elite sport in the country after suggesting that one does not need to be a very good cricketer in order for them to play for the Chevrons.

Olonga (42), the first black cricketer and youngest-ever player to represent Zimbabwe at international level, has been in the limelight in the last few days after auditioning for the reality television singing competition, The Voice, in Australia.

The former fast bowler’s appearance on The Voice came 16 years after his famous wearing of a black armband during a World Cup cricket match in Harare to protest against the then President Robert Mugabe and to “mourn the death of democracy in Zimbabwe”.

The move which was hailed globally forced Olonga together with Andy Flower to flee Zimbabwe and prematurely end their international cricket careers.

“To play for Zimbabwe you can, trust me,” Olonga replied to much laughter from the studio audience.

Olonga’s comments were however met with anger from most Zimbabweans on social media who felt it was unfair to ridicule the country’s cricketing standards considering the number of world class players produced in Zimbabwe over the years.

Olonga was a regular member of the Zimbabwe national cricket team from 1998 to 2003.

Since his premature retirement from international cricket Olonga, who sang the iconic song ‘Our Zimbabwe’ lived in exile in Britain for 12 years, before deciding to move to Australia.

“I had to leave my country after standing up to a dictator,” Olonga told The Voice judges, who included English singer and songwriter George and American singer and actress Kelly Rowland.

He added: “Cricket took me away from music but I kept singing away, and after retiring 15 years ago I decided to take it up again.”

Now living in Adelaide, Australia with his two daughters and wife Tara, Henry is ready to step back into this spotlight – this time as a singer. He hopes that auditioning for The Voice will allow him to chase his dreams.

“Music is special to me, because I sung as a soloist in the choir every term of my schooling,” he said on the show.

“It became a very important part of my education.”

Henry, who previously recorded an LP titled Aurelia in 2006, hopes that auditioning for The Voice will allow him to chase his dreams.

“I’ve been singing a lot of music since I retired from my previous career,” he said. “I just wanna sing now. Just sing.”