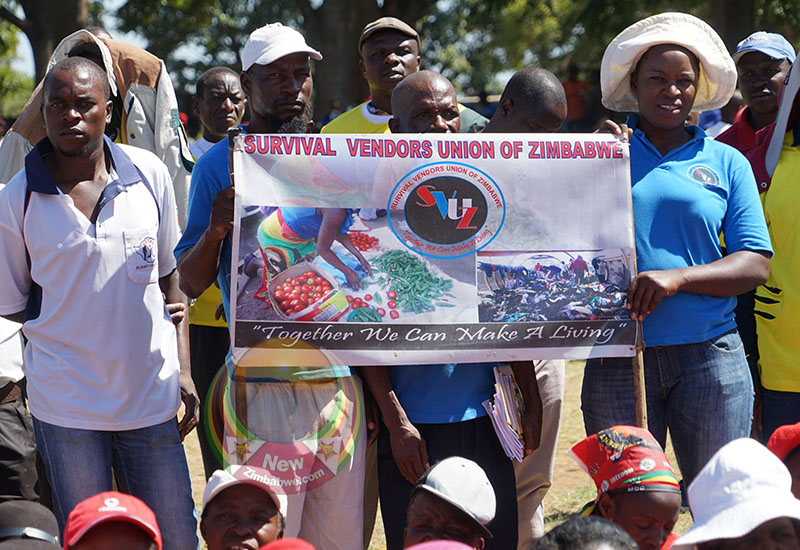 Zimbabweans have turned to the informal sector for survival after massive job lay offs due to industrialisation. Vendors consider themselves workers
Spread This News

ZIMBABWE’s workforce, that once ran into hundreds of thousands has bee decimated by a two-decade long economic and political crisis.

The paltry crowd that attended Wednesday’s main celebrations at Dzivarasekwa Stadium in Harare, revealed the country’s largest labour federation the Zimbabwe Congress of Trade Unions is now a caricature of its former self.

NewZimbabwe.com captured images of the event and below are some of them: 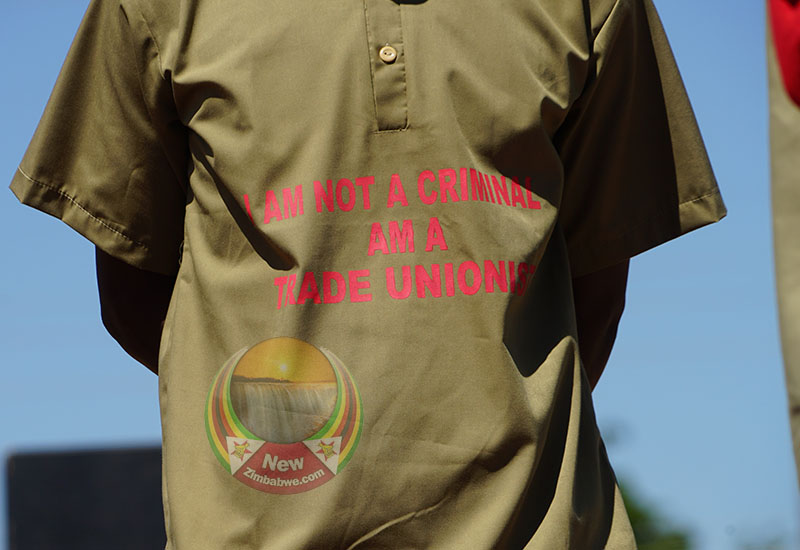 Like former President Robert Mugabe before him. President Emmerson Mnangagwa has not allowed free expression by union leaders and on Workers Day they made sure he knew they are not happy 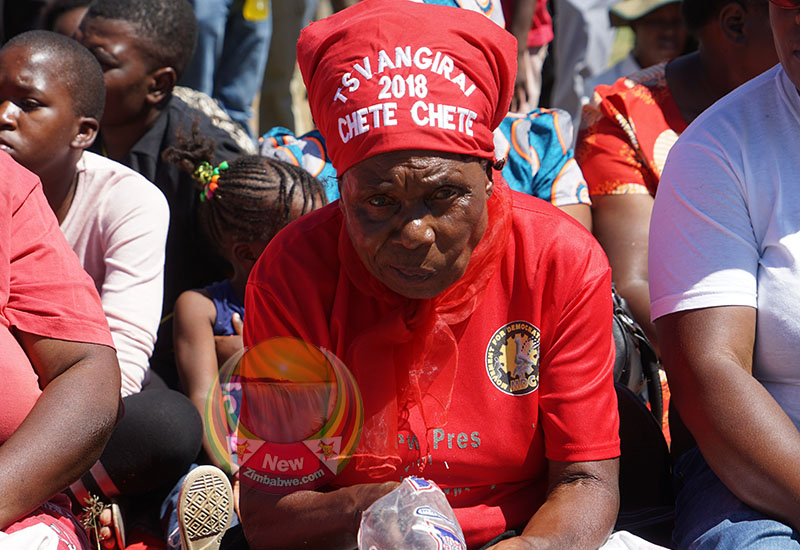 With their little pensions having been wiped out by the 2008 economic meltdown, many have had to come out of retirement to work full-time in the informal sector for survival 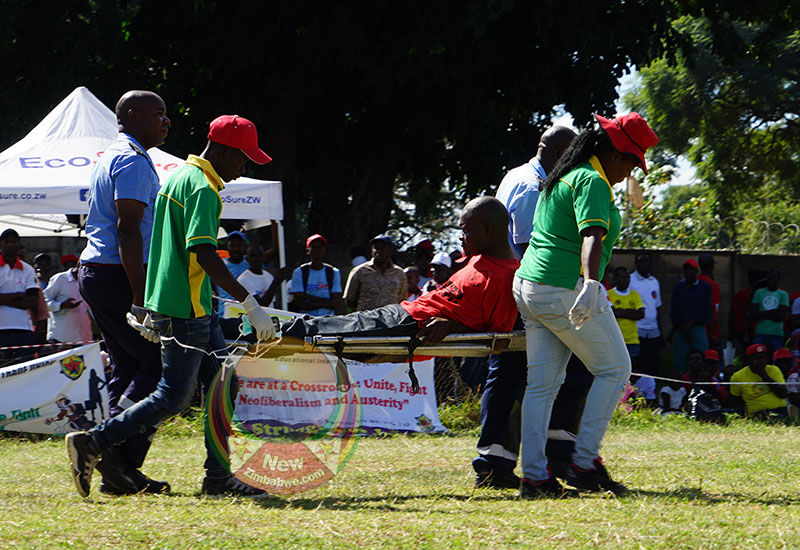 Danger looms everywhere for workers. In the workplace and at celebrations to mark their day 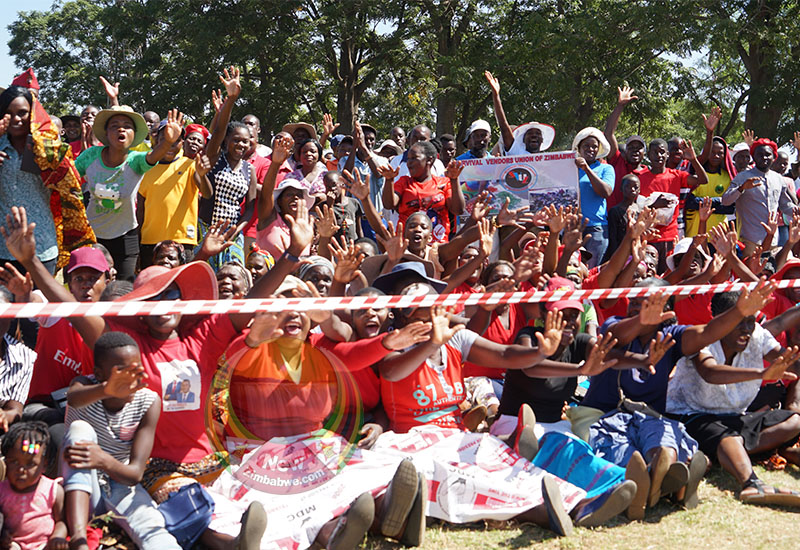 Its no longer the same. The numbers have gone down so bad workers were out numbered by opposition MDC supporters 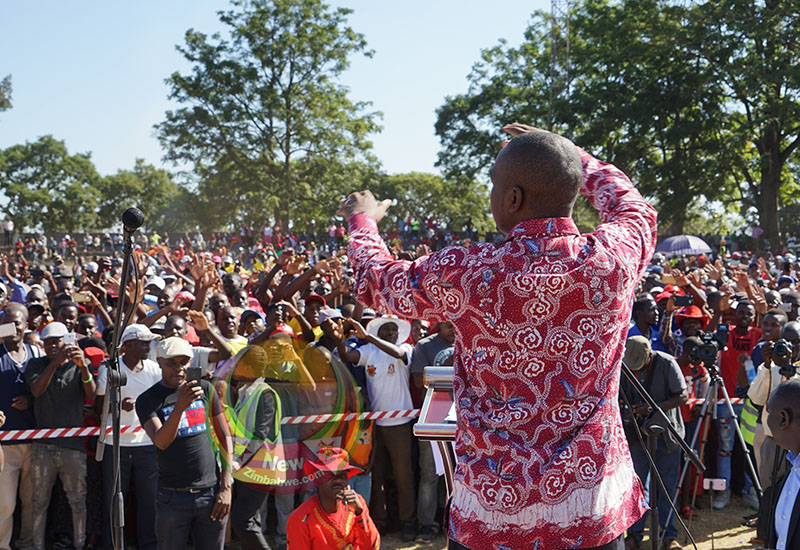 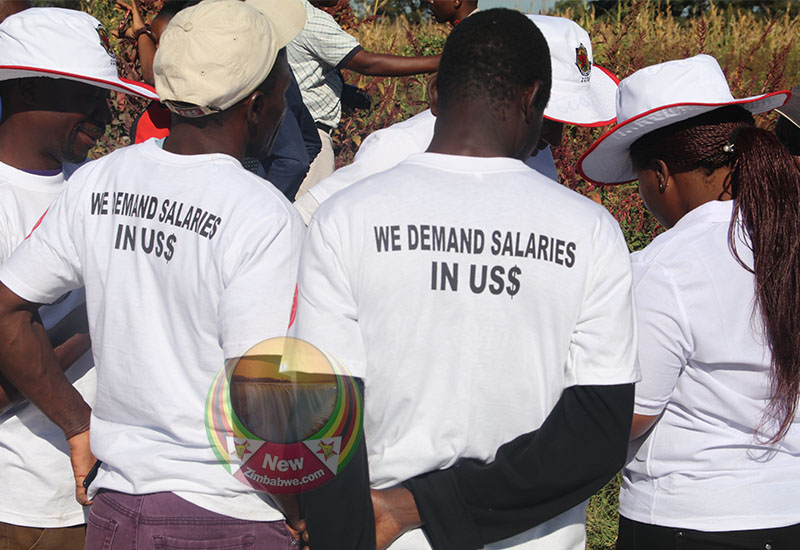 The demand was clear. Pay workers in foreign currency so they can live 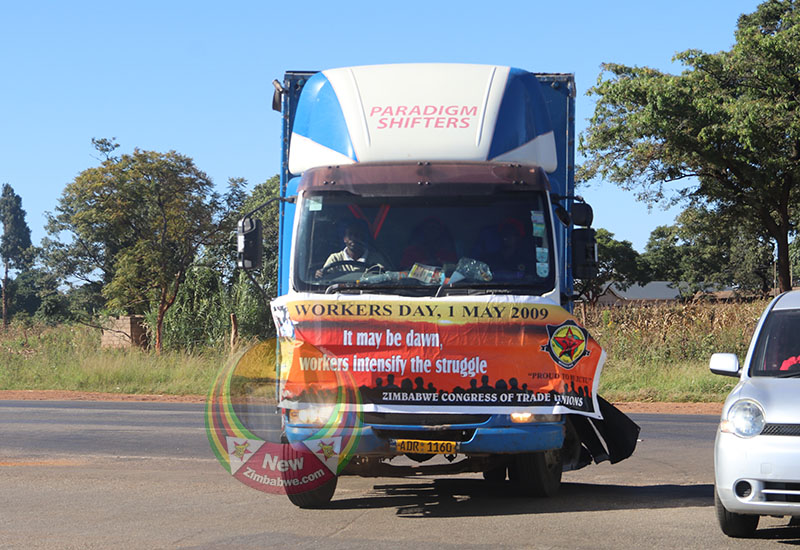 Aluta continua..Its not over until the fat lady sings. The poster on this truck urges workers to continue to the fight