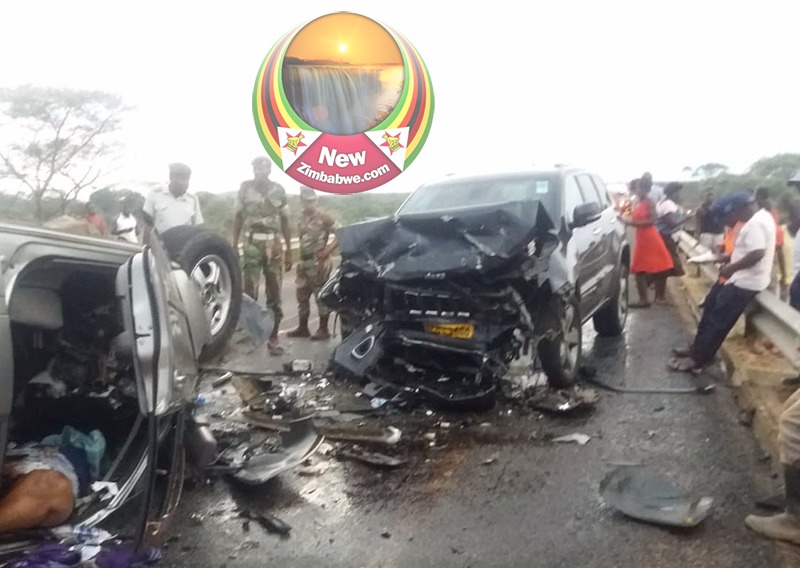 MPILO Central Hospital CEO, Leonard Mabhande Thursday escaped with minor injuries when his Jeep Cherokee SUV was involved in a head-on collision with another vehicle in a car crash that killed the driver of the other vehicle and left two more injured.

The tragic incident happened along the Bulawayo-Harare road at the Redcliff turn-off fly-over late Thursday.

The area is regarded as a black spot after several road accidents have occurred there.

Mabhande was travelling from Bulawayo when his car collided with a Nissan X-Trail that was heading for Gweru. 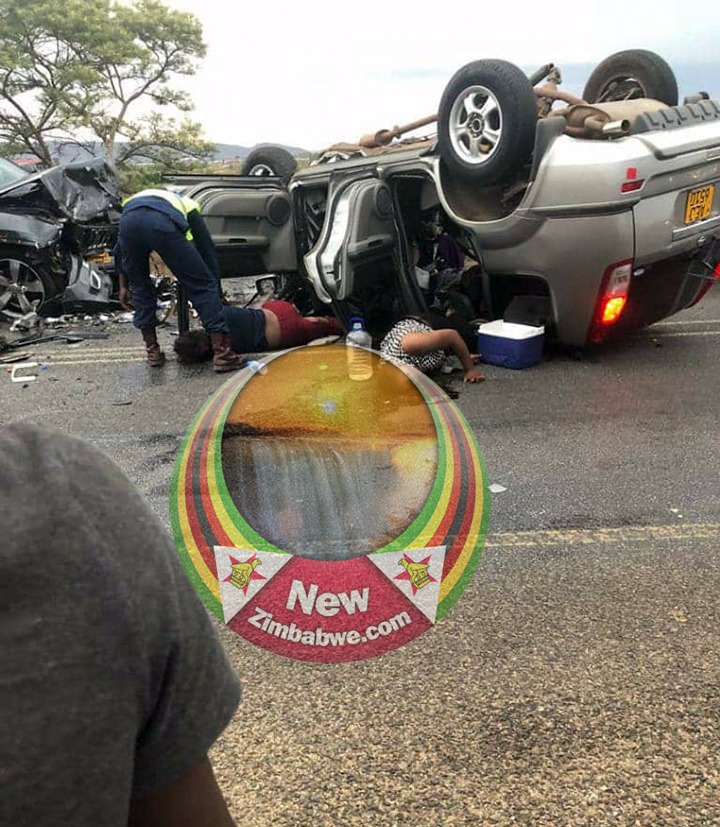 The Mpilo Hospital boss was rushed to Kwekwe General Hospital where he was treated for a minor cut on his left leg and discharged on the same day.

The other two who were travelling in the other vehicle were seriously injured and were rushed to Gweru Provincial Hospital.

Midlands provincial police spokesperson Joel Goko confirmed the incident which they described as both unfortunate and avoidable.

Goko said the collision was caused by an error of judgment after the now deceased had tried to overtake at the Fly-Over.

“The tragedy is very unfortunate as it was caused by an error in judgment. We urge motorists to abide by the road rules and regulations,” Goko said.

Reports said the now deceased had tried to overtake two trucks and a private vehicle before ramming into Mabhande’s car head on.

“We commiserate with the family of the deceased and those who were injured in the accident. May they all find comfort in this trying period.

“I would also like to urge drivers to exercise caution on the roads,” Masiyatsva said.