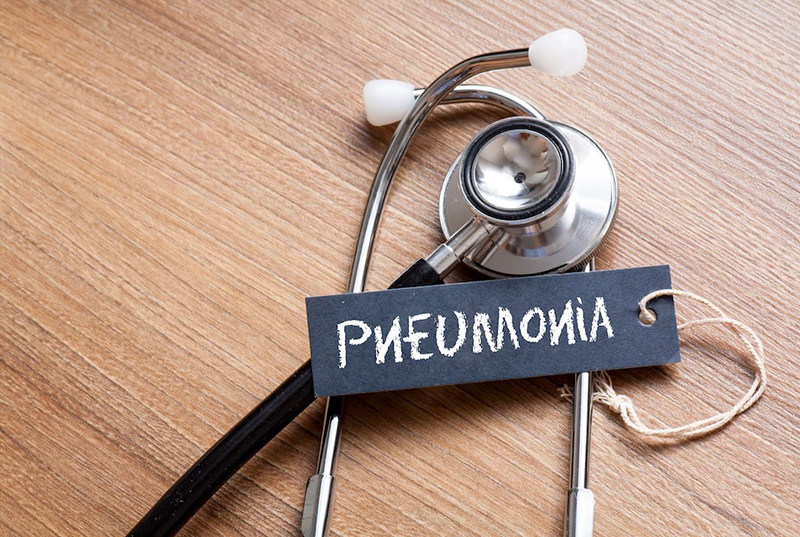 Parents exasperated by their children constantly ignoring pleas to stop picking their noses, may have finally found an argument to break the habit: it might give you pneumonia.

Pneumococcus, the bacteria that causes pneumonia — a lung condition that can prove deadly if untreated — is known to spread through airborne droplets, often from the coughs and sneezes of infected individuals.

British scientists said Thursday they had proved for the first time that the disease-causing bacteria can be transmitted manually via the nose and hands.

In a trial, the results of which were published in the European Respiratory Journal, a group of adult volunteers had the bacteria applied to their hands.

They were then given the unenviable choice of four tasks: “wet sniff,” “dry sniff”, “wet poke”, and “dry poke” designed to mimic everyday actions that see people touch or rummage around inside their noses.

“This study has shown that the hands can spread this bacteria as well and objects like mobile phones or children’s toys could also be adding to the spread of this bacteria,” Victoria Connor, a clinical research fellow at the Liverpool School of Tropical Medicine and Royal Liverpool Hospital, told AFP.

Globally, pneumonia kills an estimated 1.3 million infants under five each year, and Connor said although the trial was conducted with adults, the main lesson was for parents of young children.

“It might not be realistic to get children to stop picking, poking and rubbing their noses,” she said.

“But for parents… ensuring good hand hygiene and cleaning of toys or surfaces would likely reduce transmission, and reduce the risk of developing pneumococcal infection such as pneumonia.”

Participants in the study were just as likely to get the bacteria in their noses whether they were exposed to wet or dry pneumococcus samples, said the researchers.

But the total amount transmitted was higher in the “wet sniff” and “wet poke” groups, suggesting that the process of drying out may kill some of the bacteria.