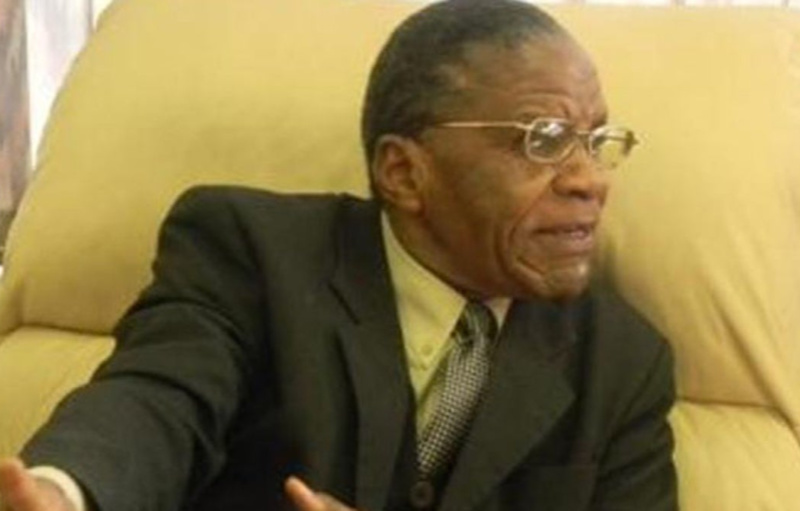 The new regulations would see accreditation criteria altered and split into different categories.

Basing on past experiences in which private media journalists have been blocked from covering some state events, ZOCC feels the new accreditation regime could disadvantage its membership.

The media group views the controversial changes as counter-productive and calculated towards reducing media freedoms and rights as espoused in various statutes, of which Zimbabwe is a signatory.

ZOCC president Toneo Rutsito said the move by the ZMC was illegal and likely to be abused to the disadvantage of various online content creators, on whose behalf the court action is being made.

“ZMC is only empowered to accredit local and foreign journalists according to Statutory Instrument 169C of 2002,” Rutsito said.

“The introduction of other categories are in violation of Section 61 and  62 of the Zimbabwe constitution; needless to say, if it goes unchallenged, the ZOCC members will be discriminated and denied access to state events on the basis of ID colour.”

He continued: “This cannot be allowed to go unchallenged as our members are already being denied access to certain state events on borderline frivolous grounds.

“ZOCC strongly believes in the freedom of media and upholding of ethical, credible and balanced journalism, as cornerstone values that build and strengthen the media society.

“We yearn for an era where media laws are relaxed or repealed and allow each and every media practitioner to self-regulate as they continue to play their pivotal role of the fourth estate.”

ZOCC is a voluntary association of Online Content Creators comprised of bloggers, vlogers, animators, graphics players, amongst others who predominantly publish their creativity on the Internet.