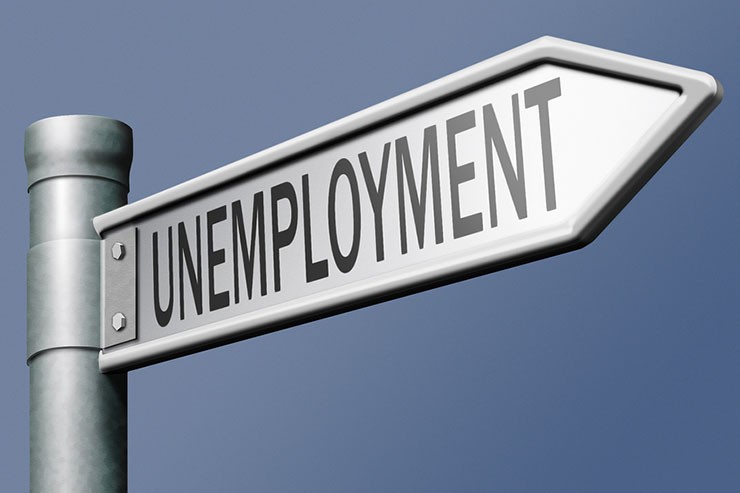 AT LEAST 16 percent of Zimbabwe’s employable adult population remains unemployed, contrary to wide claims as much as 85 percent or more locals are out of work.

This is according to a 2019 Zimbabwe National Statistics Agency (ZimStat) survey whose findings were unveiled at a Harare hotel Tuesday.

The working age population was estimated at 8.1 million, constituting around 57 percent of the national population.

Harare had the highest employed population ratio of 55 percent.

The survey showed that the agriculture sector was still dominant in terms of employment, with 36 percent.

About 54 percent of all employed persons had reached lower secondary school as their highest level of qualification.

About 376 000 (13 percent) of all employed persons had at least one form of functional disability.

The national Employment Ratio Population (ERP) was around 36 percent, female ERP was 29 percent compared to 44 percent for males.

Harare had the highest ERP (55 percent) followed by Bulawayo (46 percent) while Matabeleland North province had the lowest at 18 percent.

The Employment Ratio Population (ERP) for males was higher than that for females in all provinces.

On employment to population ratio by age group, the national ERP was lower for the age groups 15-19 years as well as 65 years and above and it was higher in the broad age group 30-54 years.

The ERP in urban areas was 53 percent shared among males and females (63 percent and percent) respectively.

For rural areas, the ERP was 27 percent (34 percent male and 21 percent female) and ERP for males was higher than that for females in all age groups and across the rural and urban classification.

The same distribution was maintained in rural areas while in urban areas the proportion of the employed females was about 44 percent and 56 percent for males.

Mashonaland West province had the highest disparity of the employed proportions at 61 percent male and 39 percent female.

The 2019 LFCLS estimated the Zimbabwe total population at 14.2 million of whom 53 percent were female and 47 percent male.

ZimStats says employed persons are defined in terms of two main status in employment categories, which are paid-employment and self-employment.

Most Zimbabweans are out of formal employment as they eke out a living through different forms with vending and small businesses – often unregistered – being the most common.