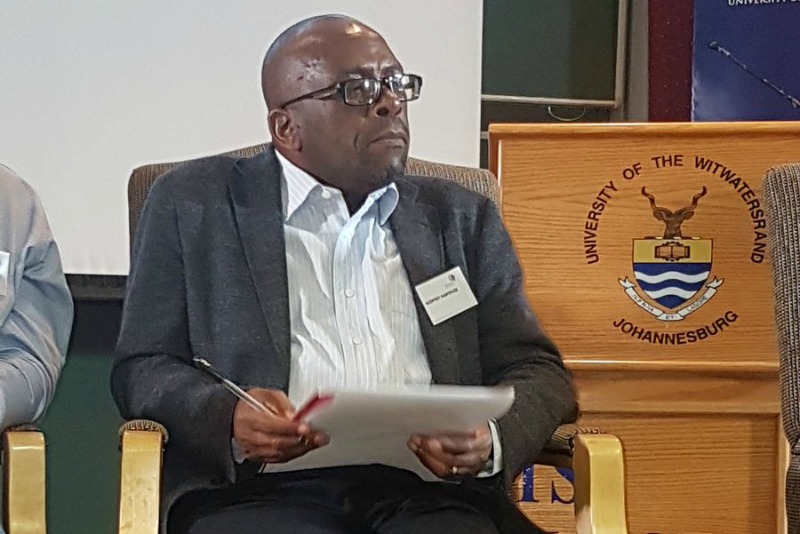 ONLY one sector has set minimum wages that are above the poverty datum line (PDL), the Labour Economic and Development Research Institute of Zimbabwe (LEDRIZ) has said.

In an interview with NewZim Business recently, LEDRIZ director and economist, Godfrey Kanyenze said despite employers and employees across the country’s economic sectors being actively engaged in wage related dialogue for the better part of the year, only one sector managed to pay its workers PDL linked wages.

“It is especially instructive that of all the negotiated minimum wages through National Employment Councils, only the banking sector has a minimum wage above the Poverty Datum Line.

“The situation has obviously been worsened by the adverse impact of the austerity programme being implemented by government through the Transitional Stabilisation Programme and the currency reforms that resulted in the reintroduction of the Zimbabwe dollar,” Kanyenze said.

The least paid worker in the banking sector was awarded a salary after increment of $936 in January this year at a time when the PDL stood at $805.

The  Poverty Reduction Forum Trust, a consumer rights watchdog, reported during the month of July 2019, an average family of six needed at least $1 684 to sufficiently source for food and non-food items.

However, sources in the banking sector which spoke to this publication said a number of employers have since adjusted salaries in line with obtaining costs and organisational level, leaving most of the employees above the PDL.

A LEDRIZ 2017 report entitled Working Without Pay: Wage Theft in Zimbabwe revealed that at least 144 000 workers in Zimbabwe have participated in unpaid work at several intervals or have endured long unpaid working hours.

Target eight of the sustainable development goals which calls for the promotion of sustained, inclusive and sustainable economic growth, full and productive employment and decent work.