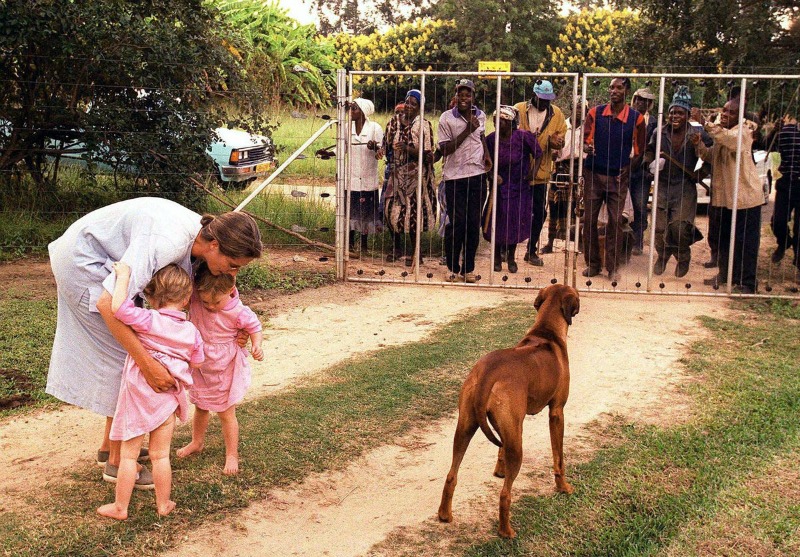 ZIMBABWE is now left with only three commercial growers of coffee, down from 120 farmers who used to produce the lucrative crop before the start of the chaotic land reform programme in 2000.

This was revealed by a World Bank (WB) report this week on the Zimbabwe Agriculture Sector Disaster Risk Assessment Report.

The report paints a steady decline in the production of nine key cash crops in Zimbabwe.

The WB said Zimbabwe, which used to produce some of the best coffee in the world, alongside South America and Kenya, only produced 500 tonnes in 2017, compared to 15 000 tonnes in 1989.

“The number of commercial producers has fallen from 120 before the land reform programme to just three today,” the WB said, adding that Zimbabwe’s coffee belt remained with perfect conditions for growing the beans, which included high mountain peaks and cool climates.

“The country was once famous for the ‘super-high quality’ and flavour of its beans. In the 1990s, it produced some of the best coffee in the world, alongside South America and Kenya, generating crucial foreign currency and a livelihood for many labourers and small-scale farmers, as well as the big commercial farms,” the WB noted.

The report says the coffee industry was now on a decline with many mills abandoned while farmers are in financial debt.

“Coffee plantations in Zimbabwe occupy only 2,225 hectares (and) coffee production is a high-risk endeavour in Zimbabwe,” the report says.

In Kenya, coffee is one of the major cash crops, coming third after tea and horticultural produce and benefiting over five million people in that country.

However, according to the WB, agricultural production in Zimbabwe had shown a steady downtrend over the last 30 years.

“Market analysts and academic researchers often attribute this decline in agricultural output to the 2000 (land) reform that resulted in a significant number of smallholder farms without the skills and ability to efficiently produce agricultural crops compared to the previously large-scale commercial farms. Agricultural production in Zimbabwe is very volatile. The average value of losses for the main crops in Zimbabwe is calculated at US$125.7 million per year.”