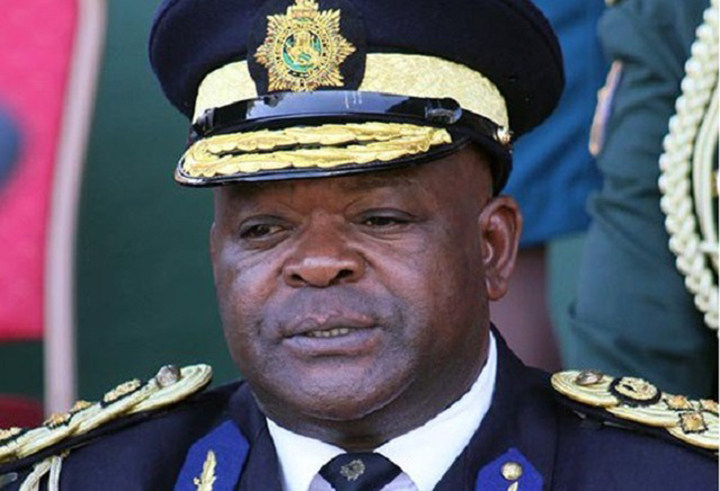 MDC Alliance partners have railed against the police for “barbaric” conduct after operatives shot and killed two civilians in central Harare last week.

The tragic incident was a culmination of chaotic scenes that rocked the city centre Thursday evening when police and Harare municipal police were enforcing a commuter transport ban in the CBD.

Things came to a head when two people were killed, with seven others injured, three of whom were police officers.

A ZRP vehicle was severely damaged while two others were burnt, according to the police.

Commissioner General Godwin Matanga said the skirmishes arose when angry members of the public allegedly confronted police demanding answers on why they were blocking kombis from dropping commuters in the city centre.

The order was aimed at decongesting the city centre, the ZRP chief said.

However, in two separate statements regarding the incident, former cabinet ministers, Welshman Ncube’s and Tendai Biti’s parties chastised the police for high-handedness.

MDC spokesperson Kurauone Chihwayi accused Matanga of “hypocrisy of the highest order” when he blamed the fracas on the “rowdy crowd”.

“Does it mean police have a right to shoot and kill innocent civilians in order to be seen to be enforcing law and order?” Chihwayi said, adding that the overzealous police officers must face the music.

“The disrespectful treatment of citizens by Government is barbaric and equally the excessive use of force by police leaves a lot to be desired.”

He also took a swipe at both the Local Government Ministry and Harare City authorities for an unpopular operation which they later denied initiating.

“As MDC, we demand answers. Government and the City of Harare must come out in the open as to who initiated and gave this unfortunate directive.

“Both parties cannot play hide and seek with such a serious matter that has cost lives and caused damage to property,” Chihwayi said.

Similarly, PDP spokesperson Jacob Mafume, said “repression, police brutality and the use of force”, have no place in a modern democracy.

“Sadly, for Zimbabwe the opposite is true; Zanu PF has taught the native to be violent in order to resolve social issues,” he said.

“The deaths are a result of a conflict emanating from the failure to deal with a peripheral issue of congestion.”

“We argued then as we do now that the Zanu PF system is rotten to the core and needs a complete overhaul, it is an institution beyond reform,” he said.

“A government with no respect for human life must be jettisoned; removing Mugabe and a few G40 fellows is tinkering with the deck while the titanic is sinking.”

The MDC-T off-shoot said those responsible for the killing of civilians must be brought to book.