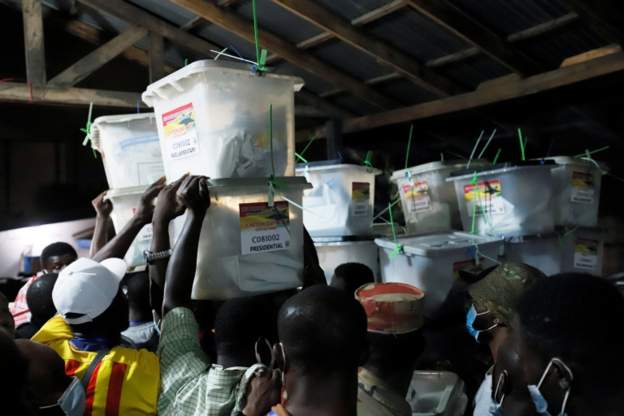 Ghana’s opposition leader, John Mahama, has expressed concern over alleged use of the military to intimidate and attack his supporters in some parts of the country.

The government has denied the allegations.

Vote counting is still ongoing in the country following Monday’s election. More than 17 million people were eligible to vote for a new parliament and president.

Although the two main parties are claiming victory in the election, provisional results put the incumbent, President Nana Akufo Addo, ahead in the presidential race.