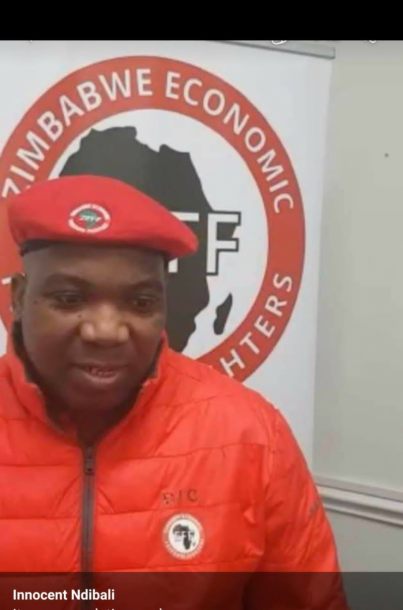 ECONOMIC Freedom Fighters (EFF) Zimbabwe has added its voice to the chorus of disgruntlement over the recent astronomical hikes in university fees by some local universities.

The move has been met with stiff resistance from students and parents, who are struggling to pay due to the current economic challenges.

In an interview with NewZimbabwe.com, the United Kingdom based EFF Zimbabwe leader, Innocent Ndibali described the increment as outrageous and as an entrenchment of colonisation.

“EFF Zimbabwe expresses its solidarity with all students across Zimbabwe universities in their fight against fee increments. This demand is long overdue particularly in a country with high unemployment,” said Ndibali.

The EFF president said his party would soon engage the responsible authorities with a view of convincing them to revisit the new fees.

“As a Pan–African revolutionary party, we believe in fairness and equal distribution of resources. If, as a country, we allow these fees to sail through, it means only children of the few elite Zimbabweans will be able to access university education which is wrong.

“We are already engaging various stakeholders to review these unreasonable fees. The EFF government will make university education accessible at affordable to all those who need it,” he said.

Several UZ students were on Monday arrested at the Mt Pleasant campus while protesting over the new tuition fees.