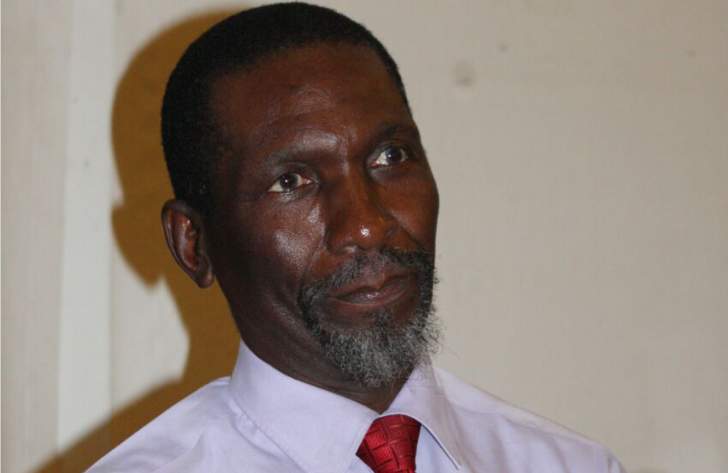 OPPOSITION Alliance for National Salvation (ANSA) president Moses Mzila-Ndlovu says the Zanu PF political model is exclusionary as it promotes the domination and subjugation of certain minority tribes in the country.

Speaking at a memorial lecture for the late Lieutenant General Lookout Masuku in Bulawayo on Tuesday, the former government minister said Zimbabwe had failed at nation-building because of Zanu PF’s chosen political model.

Lieutenant General Masuku, who also served briefly as deputy commander of the Zimbabwe National Army before his arrest on charges of attempting to overthrow President Robert Mugabe, died on April 5, 1986.

His remains are interred at the Lady Stanley Cemetery in Bulawayo.

“The model used by Mugabe and (Emmerson) Mnangagwa is to rub out Matabeleland from the map of Zimbabwe. This is how poisonous Mugabe`s ideology has been,” said Mzila-Ndlovu.

He said the likes of Lieutenant General Masuku fought for a nation where every citizen would be equal despite their tribe, race or creed.

“Their ideology says there must be other people who are more privileged than others where we now fail to distinguish between Ian Smith`s racist regime and its white supremacist privileges and what we are witnessing in the post-independence Zimbabwe,” said Mzila-Ndlovu.

He said tribal politics is part of Zanu PF DNA as Zanu was formed by people who did not want to be led by a Ndebele leader.

“However, a ZAPU we did not care whether our leader was Nkomo, Chinamano or Msika, all we wanted was a free country,” said Mzila-Ndlovu.

Mzila-Nldovu said the treatment handed down to Mugabe by President Mnangagwa`s government was a result of the tribal politics he championed while he was in power.