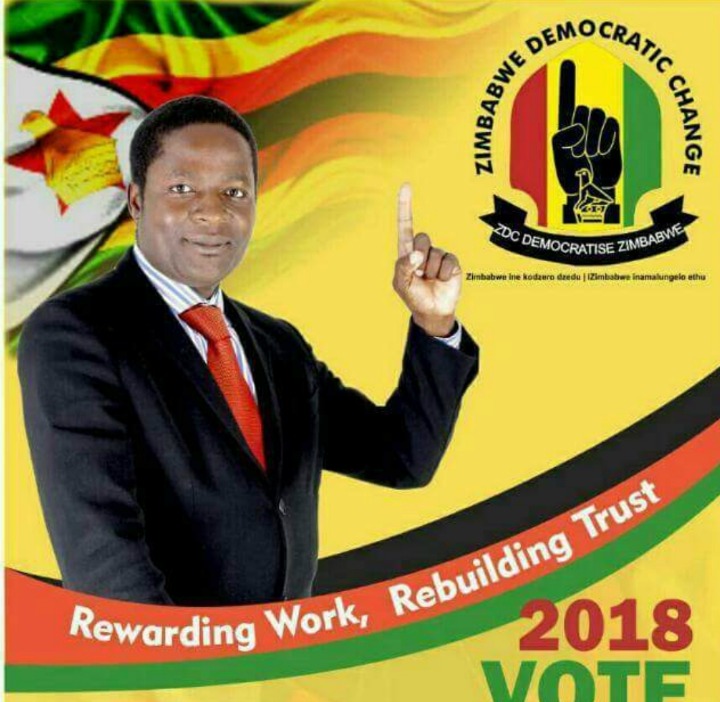 AN aspiring Presidential candidate in the forthcoming general election has reportedly died in a car crash on his way from South Africa to Zimbabwe on the eve of the launch of his political party.

Josphat Mungwariri Ushewokunze, founder and President of the Zimbabwe Democratic Change (ZDC), died in a car accident in South Africa just a day before the launch of his party which was scheduled for Friday, May 11 at a local hotel.

The party’s Vice President, Thomas Sibanda said he would give further details at a press conference scheduled for this Saturday.

More than 100 political parties have expressed interest in participating in the historic general elections, which will for the first time in the country‘s history since 2002, be without Morgan Tsvangirai and Robert Mugabe.

Tsvangirai succumbed to cancer of the colon in February this year while his nemesis Mugabe was toppled by the military in November 2017.

The main contenders for the presidency for this year’s elections are the MDC-T’s Nelson Chamisa and Zanu PF’s Emmerson Mnangagwa.