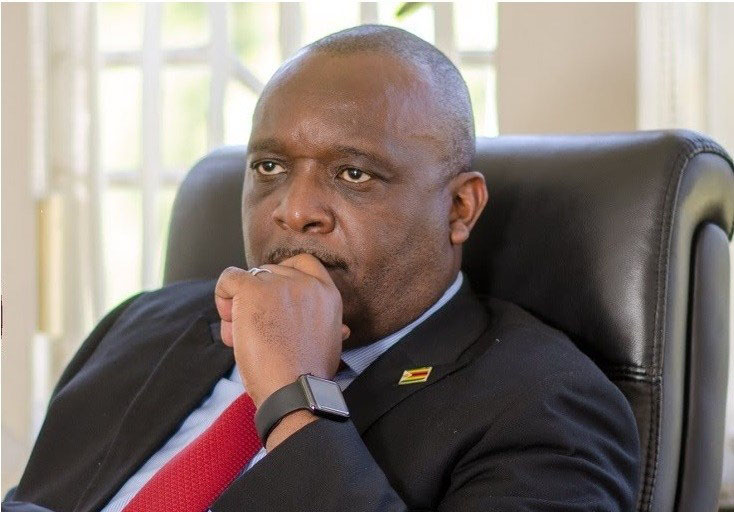 Mnangagwa recently called on opponents to join a dialogue forum comprising parties whose leaders contested him in the 2018 presidential election.

Manyika was forced to pull out of POLAD during its early stages citing the futility of resolving national problems without the participation of the main opposition MDC Alliance which has stayed out of the forum.

Responding to Mnangagwa’s comments, Manyika said he felt the national leader was not sincere in overtures to the same opponents he continued to brutalise.

“Mnangagwa is still operating under the delusion that everyone is desperate to join the gravy train. I am not,” Manyika said.

“He still believes every Zimbabwean can either be bought, threatened or coerced into cooperating with his repressive, corrupt and incompetent regime.

“The fight is not to join POLAD, but for freedom. The fight is to change a sadistic and selfish system whose true colours have now become evident to all.

“The real message from Mnangagwa is when we saw the abduction and torture of (journalist Mduduzi) Mathuthu’s relative, Hopewell Chin’ono and Jacob Ngarivhume in leg irons and much, much more.

“The message is evident through the Neanderthal thinking that the brutal reality in our country can be changed by denying it, or that calls by the clergy for the government to do what’s right should be used as an opportunity to threaten Ndebeles.

“Or that an issue as critical as land should be an opportunity to separate the white community from the rest of the Zimbabweans who live tortured lives under the Mnangagwa regime.”

Manyika added, “These imperious statements that assume everyone will go crawling to State House at his call demonstrate the extent of his delusions of grandeur.

“Ultimately, no authoritarian, no matter how vicious, can escape the consequences of their own folly.

“One day, Zimbabwe shall be free, and those who abuse God’s children shall be gone.”

Addressing some political parties’ representatives at the Fourth Principals Executive Plenary meeting at State House Friday, Mnangagwa said the door to join POLAD was still open to all leaders of political parties who contested and lost the 2018 general elections.

“All contestants were invited to join this dialogue in the national interest, the door is still open for those outside,” he said.