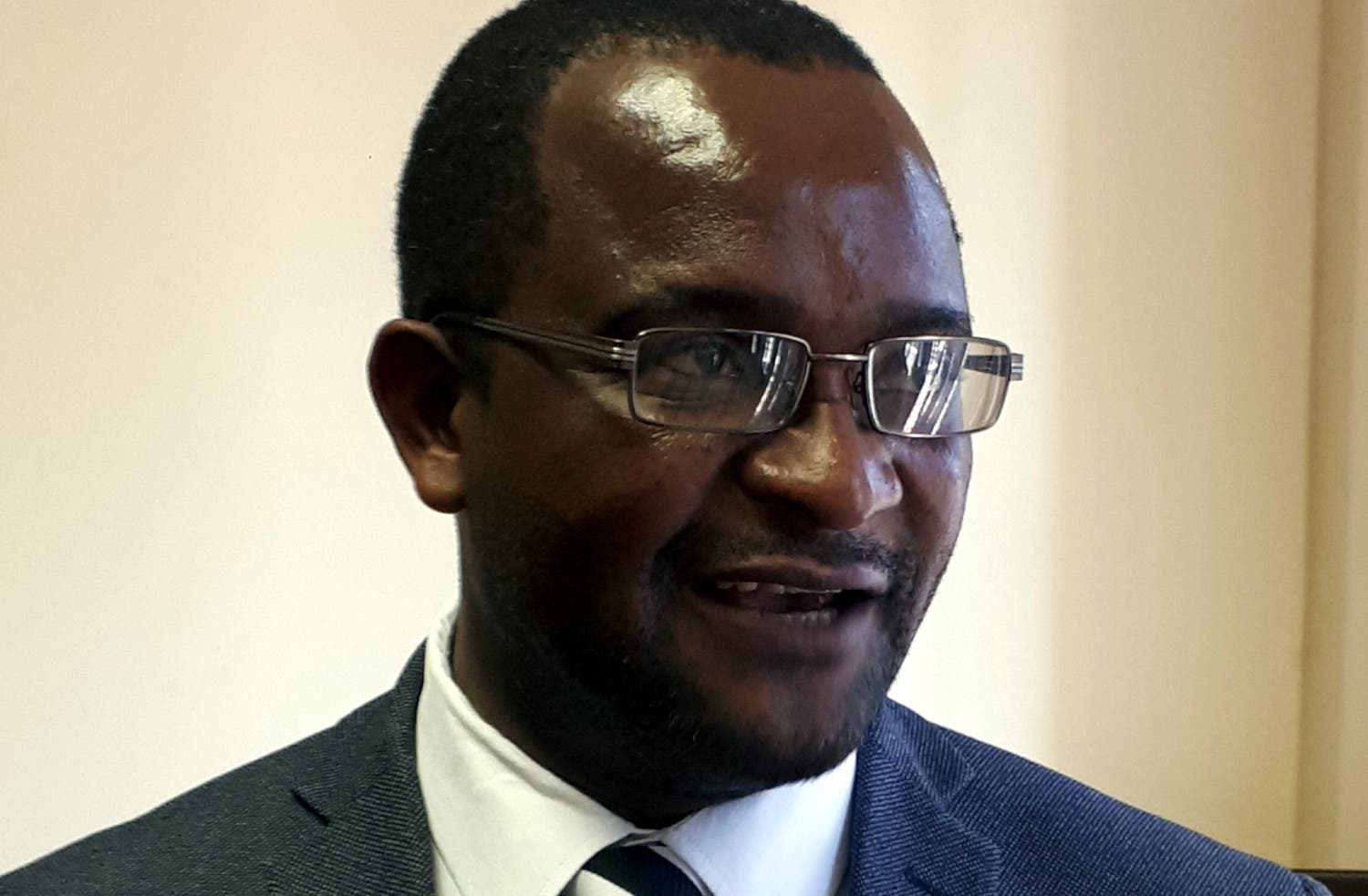 OPPOSITION parties have described the ZW$2,5 billion funds allocated to them by treasury under the Political Parties Finance Act as too little to fully capacitate them ahead of the 2023 general elections.

The parties also called for the scrapping of the five percent threshold that limits them from accessing the money.

MDC-Alliance spokesperson, Witness Dube, said the funds allocated were not enough in light of the campaigns as polls draw close.

“The money allocated for political parties is not enough. Through experience as the MDC, we have had to look for other sources of funding, including burdening our public representatives and councillors to actually put their financial shoulders to carry the party,” Dube said.

According to the MDC spokesperson, there is a need to equally equip all political players.

“Strong political parties will create vibrant democracy, which will create very strong institutions which will then create the affirmation of plurality as a nation,” said Dube

“You do not want the ruling party being the only strong party because they have access to state funds,” said Dude. 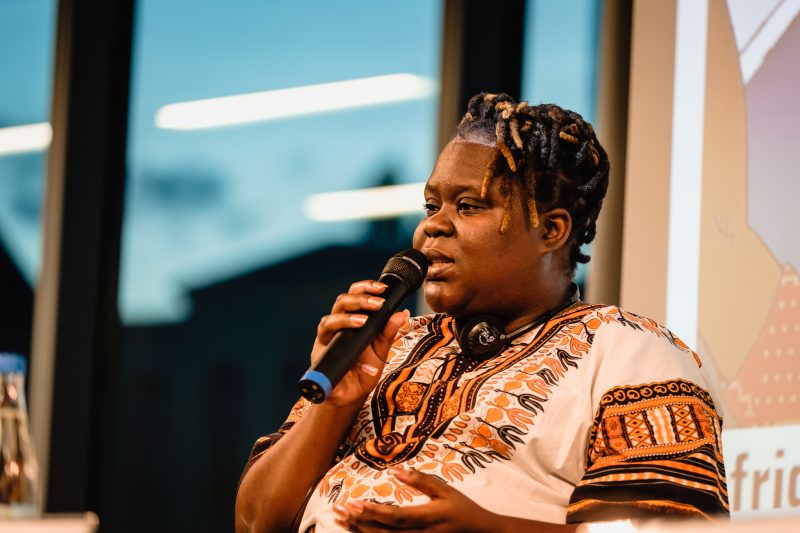 “The biggest tragedy that happened when we had a two party system in this country is that MDC, then, and Zanu PF made laws and decisions that benefited the two party system which was not inclusive of other political actors because they wanted to maintain the hegemony of them just being the representatives of the people,” Masarira said.

“What we need going forward is a clear dialogue on what is supposed to happen, especially in terms of political parties that participate in elections in Zimbabwe.

“This has to be done in a fair manner with all stakeholders involved and actually coming up with a policy that regulates the operations of political parties and what they actually get when they have representation in parliament. Failure to do so, we are going to continue with a political economy that is exclusionary, that is is not inclusive of other political parties.”

Front for Economic Emancipation in Zimbabwe (FEEZ) said it was regrettable that only 2 political parties benefited from the state and taxpayers funds.

“FEEZ registers that the fund should be scrapped altogether. All parties should also be treated equally as they are critical in the consolidation of a democratic society,” said  Everton Mutsauri, the party spokesperson.

“In this light, we call for the enactment of a new model which totally scraps or repeals the funding of all parties.

“FEEZ maintains that the allocation of funds is in a way, suffocating the budget of the nation. And there is no justification for the existence of such funding, worse to notice the negative contribution it gives to the political and economic set up of our nation.”

Prior to the sentiments by opposition parties, the justice ministry, which handles the political parties funding, last week raised concerns during a consultative meeting that the money was insufficient given that they had submitted a ZW$ five billion request to the treasury.