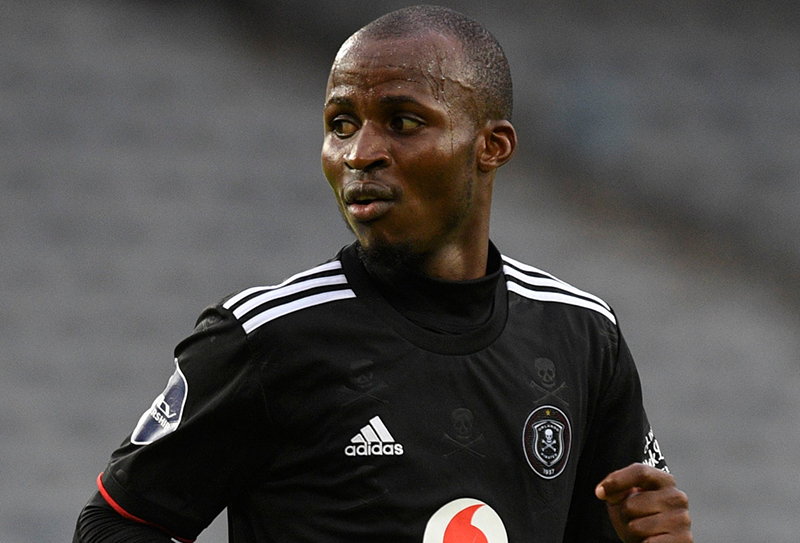 AFTER being booed heavily by his club’s own fans, Zimbabwe international striker Terrence Dzvukamanja had the last laugh when he netted Orlando Pirates’ second goal in the stoppage time of their 3-1 win over Golden Arrows at Orlando Stadium on Saturday evening.

Dzvukamanja, who has spent most of the season either on the bench or in the terraces at Pirates, endured a frustrating evening after being booed heavily by his team’s own fans.

The Zimbabwean has been the subject of criticism from Pirates fans, having scored just four goals in 58 games, with the supporters feeling that he is eating up space for the club’s quota of foreign players when a ‘better’ replacement would have been sought. 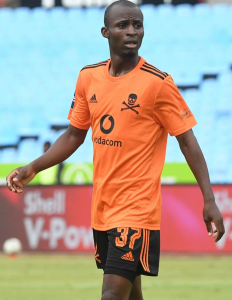 Dzvukamanja, who had only got just 23 minutes of action prior to Saturday’s encounter, yet again started Saturday’s match on the bench and came on in the 74th minute in place of Deon Hotto.

The former Ngezi Platinum Stars forward was introduced when the game was level at 1-1 but went on to silence his critics in style by putting Pirates ahead in stoppage time before fellow substitute Vincent Pule added a third a minute later.

The strike was Dzvukamanja’s first of the season in which he has not got any game time, which has led to reports linking him with a move to SuperSport United. Despite the importance of the goal, Dzvumakanja did not celebrate in reaction to the hostile environment created by Pirates fans during his introduction.

“In this case as an individual I’m so happy that it was justice, [Terrence] came in against all the odds, he was very badly received [by the fans] and he managed to score, which is going to be very important for the team,” Rivero said.

The gaffer added: “I think Terrence and all the players who came off the bench did a fantastic job, not only because we [scored] – because it’s a reality that he’s not been playing regularly coming into the game he was in a very difficult scenario.”