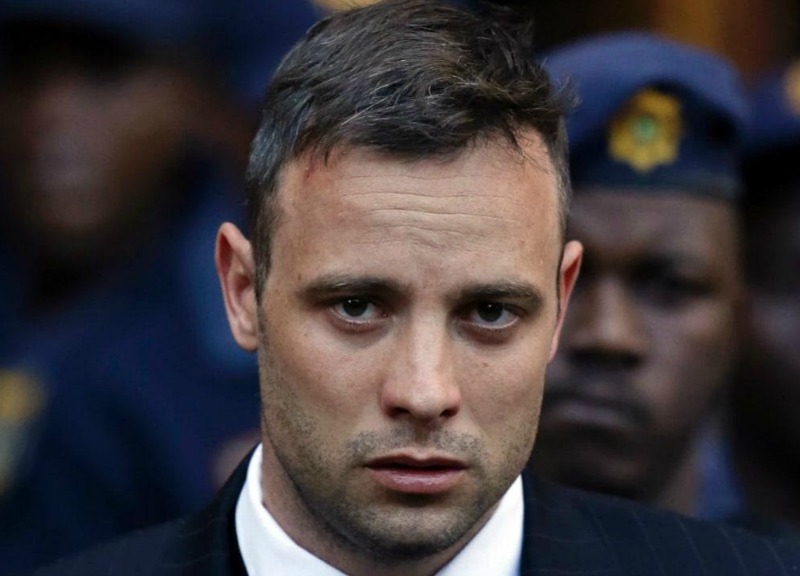 He was released from prison to attend the memorial service for his grandfather, Hendrick Pistorius.

He arrived at the service, which was held at a hotel in Centurion, Tshwane, accompanied by two correctional service officials.

Oscar covered his face with his jacket as he entered the venue and sat silently at the back.

Oscar is serving a 13-year jail term for the murder of his girlfriend Reeva Steenkamp in 2013.

He said the request was processed in accordance with the department’s policy on amnesty for inmates.

“Compassionate leave is granted for the attendance of funerals or serious sickness where it is expected that a person is dying. It is only granted when it concerns a direct family member, father, mother, child, spouse, siblings and grandparents,” said Nxumalo.

He said any inmate can apply for compassionate leave and it must be considered by the head of the centre based on criteria.

“An inmate must be classified as low risk, demonstrate good behaviour and involvement in rehabilitation programmes,” he said.

Nxumalo said Oscar was escorted to the memorial service and then brought back into custody.