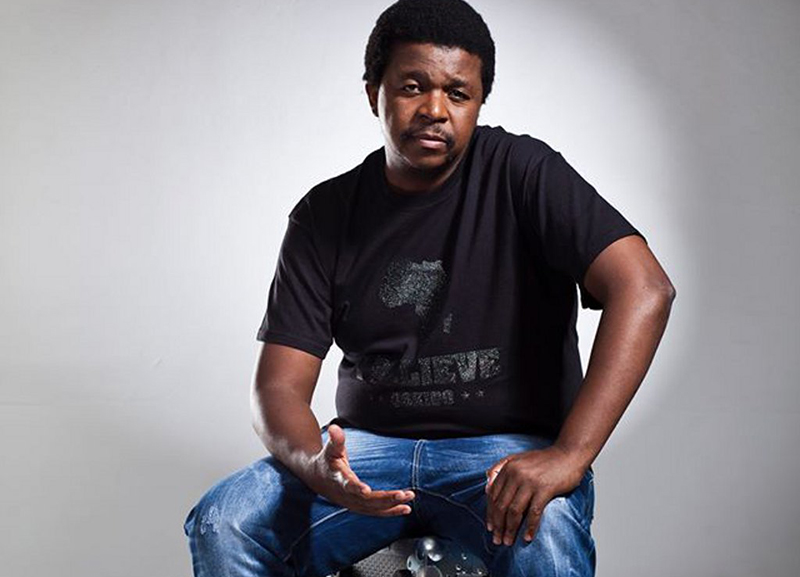 RENOWNED South African record producer and DJ, Oskido has rejected his nomination for the Roil Bulawayo Arts Awards (RoilBAAs) saying he is not Zimbabwean and does not qualify for the award.

The multi-award winning artist through his record label, Kalawa Jazmee snubbed the award nomination for Outstanding Arts Personality from Outside Bulawayo.

This comes after the awards nominee reveal ceremony held on the 4th of May this year.

Oskido had been nominated alongside Harare based music trailblazers, Jah Prayzah and Winky D in the new category.

Over the years Oskido real name, Oscar Bonginkosi Mdlongwa has secured a spot in the hearts of Bulawayo music lovers with his annual Kalawa Homecoming Party usually held at the popular Queens Sports Club.

According to the event organisers, Oskido well-deserved the recognition because of his Homecoming gigs and his affiliation to the second largest city.

Although born in South Africa, he spent his early life in Luveve, a Bulawayo suburb.

The Kalawa Jazmee record label told NewZimbabwe.com that they felt Oskido did not qualify for the Bulawayo award and had rejected the nomination.

“Please note that Oskido was born in Brits, South Africa and was raised in Bulawayo therefore he doesn’t qualify for the nomination,” wrote James Mathenga, Kalawa Jazmee assistant in an email.

“Yes, Kalawa has rejected Oskido’s nomination. I can’t really delve into the reasons why, but the rejection is true,” Mathenga said.

In a statement released by Raisedon Baya on behalf of Roil Bulawayo Arts Awards Committee, the organisers stated that they wished to celebrate Oskido’s impact on the local entertainment scene but respected his decision to opt out.

“RoilBAA19 acknowledges Oskido’s sentiments about the awards, especially the fact that he does not qualify for a nomination since he is South African.

“The judges and the awards committee respect his decision and will abide by it.

“However, the phrasing of that particular award says it can be won by anyone, Zimbabwean or not, whose work has impacted on Bulawayo’s arts scene.

“Oskido’s nomination was based mainly on the impact Kalawa music and Kalawa Homecoming shows have impacted on Bulawayo arts scene.

“This is what the awards wanted to celebrate.

“But as we have said above, Oskido has every right to opt out of the nomination list since the awards are merely a celebration, and not a force matter,” reads the statement.

For the past five years, music lovers in the second largest city flocked to Oskido’s Homecoming gigs.

The awards ceremony will be held on 29th of June at the Zimbabwe International Exhibition Centre (ZITF) Hall 4.